According to a joint study conducted by Google and KPMG, 68 per cent of the 51 million Indian SMBs are offline. 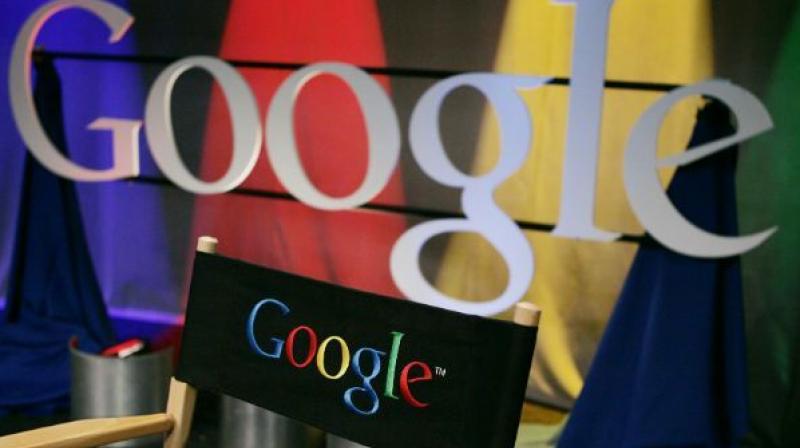 The mobile training could be imparted through a free mobile app Primer.

Hyderabad: Google India is betting big on imparting IT literacy to hundreds of thousands small entrepreneurs by enabling them to tap online demand. India, the world’s sixth largest economy is being nudged towards adopting cashless payments as the number of smart phone users rise in the country.

“We believe technology is an incredibly democratising force. For small and medium businesses (SMBs), it can be a powerful enabler to build their voices online, make them discoverable by users and provide insights that lead to real business results,” said Kevin O’Kane, managing director, Google Marketing Solutions, Google Asia Pacific.

He was speaking at an event organised here to launch Google’s new programme Digital Unlocked — an online, offline and mobile training programme for Indian SMBs. According to a joint study conducted by Google and KPMG, 68 per cent of the 51 million Indian SMBs are offline.

Citing the benefits of businesses getting online, the study said: “Digitally engaged businesses are able to grow their customer base with 52 per cent catering to customers beyond their home city as compared to 29 per cent in offline SMBs.”

As part of Digital Unlocked, Google will conduct offline training in partnership with FICCI, while online training videos are curated at g.co/digitalunlocked. The mobile training could be imparted through a free mobile app Primer.

SMBs were one of the key focus areas of Google CEO Sundar Pichai during his India visit in January. He had launched Primer, for Indian users by providing the content in Hindi. Primer was launched globally in 2014 for imparting online skills to customers across the world. It is planning to provide content in Tamil, Telugu and Marathi soon.