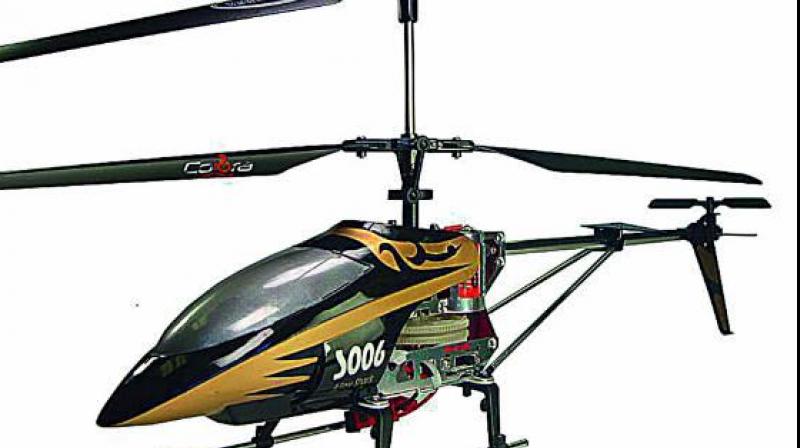 More than one lakh retailers across the country will be hit by a three-fold hike in duty, according to toy importers who went on strike on Saturday. In the Union Budget for financial year 2020-21, the government proposed to raise the import duty applicable to toys from 20 per cent to 60 per cent, saying that the step would support micro, small and medium enterprises (MSMEs), and promote local manufacturing.

Protesting against the move, the toy wholesalers of the city went on a one-day strike, contending that the import duty hike will result in the closure of businesses and a spurt in unemployment.

"The 200 per cent import duty hike is a rude shock for the toy industry. It cannot be absorbed by the market as it will make the goods unaffordable for the masses."

"We seek immediate rollback to the previous rate of 20 per cent. We are protesting with a token one-day shutdown today (Saturday)," West Bengal Exim Association joint secretary Mohit Banthia said.

The wholesale market on Canning Street in the city wore a deserted look due to the strike.

The toy importers and retailers will attempt to meet Finance Minister Nirmala Sitharaman during her visit to the city on Sunday, Mr Banthia said.

The country imports toys worth around Rs 2,500 crore annually, of which 75 per cent are from China, officials said.