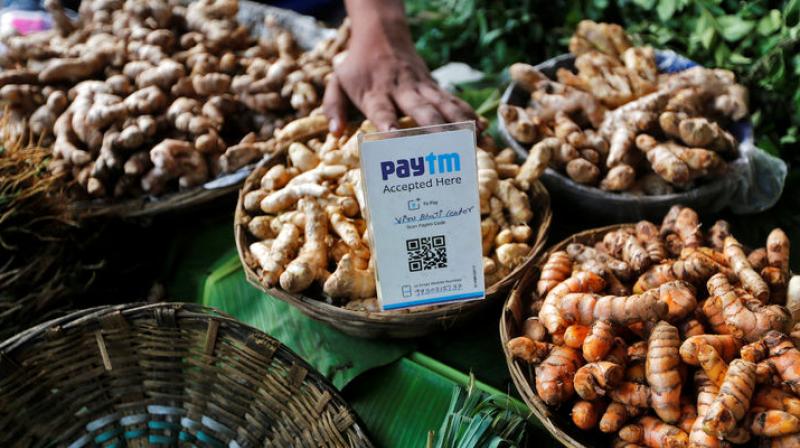 Paytm said it aspires to enter the US market in the long run as it sees an opportunity there.

Bengaluru: On its way to complete two billion transactions this year surpassing its own expectations, digital payments platform Paytm today said it aims to become universal payments app across every bank account. The company also said it aspires to enter the US market in the long run as it sees an opportunity there.

Noting that at the time when banks are launching UPI app, there are consumer experience concerns, Sharma said while banks are busy with rupee demonetisation and rupee disbursement process, there is need and demand for "incredibly" built UPI app that can work across all banks.

He said, "Paytm wants to actually become the universal payments app across every bank account that exists there with partnership UPI."

Stating that this is the time when country needs technology companies to rise to the occasion, he called upon the tech startups to make solutions to India's problems today so that they can become world problems solutions company tomorrow.

He said, "Yes, we (Paytm) will one day go to the US and I?say this very clearly we will do. We will hit them in their own market. That is what the aspiration is."

Pointing out that what Paytm has done in India, no company has done in the US, he said, "We started by online payment, and by doing something which traditionally every technology company in the payments industry has done, but in the short time we moved it to the offline world with POS solution and QR code POS solution which is pervasive today, which is nowhere in the world."