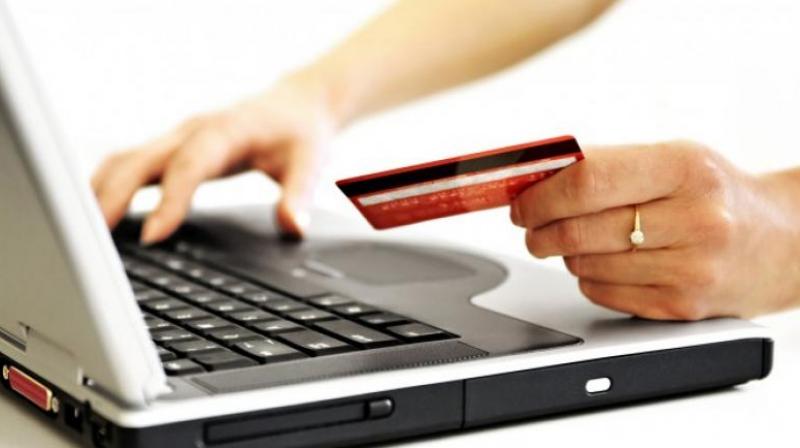 Almost 42 per cent Indians spend an average six to 10 hours researching online for deals on hotels, airlines or combo offers before booking a week-long holiday, according to a survey.

Mumbai: Almost 42 per cent Indians spend an average six to 10 hours researching online for deals on hotels, airlines or combo offers before booking a week-long holiday, according to a survey.

Around 23 per cent spend 11-30 hours and 20 per cent spend more than 30 hours on research and planning while booking a week-long holiday, the survey conducted by Access Media International, on behalf of Expedia, showed.

Interestingly, the survey also revealed that 14 per cent respondents have fought with their spouses for spending too much time researching before booking a holiday.

The survey was conducted online from May 30 to June 25, across Delhi, Mumbai, Bangalore, Hyderabad, Chennai and Pune, among 600 employed adults aged 18 years and above. It showed that 93 per cent respondents book their hotels within a week of booking their flights tickets.

However, if there is a hotel discount, 27 per cent would book immediately, while a total of over 90 per cent will book within the offer period. The survey also revealed that 65 per cent Indians don't take risk to get great hotel deals.