Investors are now seeking amendments to Section 2 (42A) of the Income Tax Act. 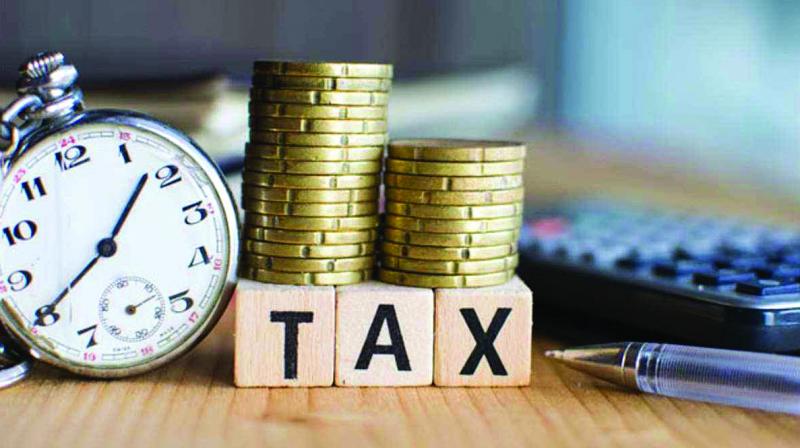 Since January 2018, over 100 firms have come out with bonus share issues.

Mumbai: Domestic companies, including top IT firms like Infosys and Wipro, have rewarded investors with bonus share issuances over the last one year. However, tax rules seem to be taking the sheen out of this windfall.

When an investor sell the shares within one year of the bonus issuance, s/he will have to pay short-term capital gains, which is higher than long-term capital gains tax. This is because the tax authorities consider the entire sale proceeds of bonus shares as short-term capital gains. The problem with this approach is that bonus share is paid on existing holding of an investor, in a certain ratio, say 2: 1 or 1:1. This mean that the investor is already holding the shares for a certain period and regardless of this any sale by him/her post-bonus issue attracts a higher tax.

Experts feel this is unfair as the investors holding the company’s shares for more one year but end up paying short-term capital gains tax or will be stuck with the shares for more than a year.

“Long-term capital gains arising on sale of listed shares are taxed at 10 per cent as against short-term capital gains, which are taxed at 15 per cent. Investors are subject to this additional tax merely because they chose to sell the shares after they received the bonus shares. This appears to be unfair. Corporate actions should ideally be tax-neutral in the hands of the shareholder,” said Suresh Swamy, Partner, PwC.

Investors are now seeking amendments to Section 2 (42A) of the Income Tax Act to bring in a clause that period of holding of bonus shares should be reckoned from the date of original acquisition for taxation purpose.

Since January 2018, over 100 companies have come out with bonus share issuance—where additional shares were given without any cost to existing shareholders by cashing in on the free reserves of the company.