Business   In Other News  08 Apr 2018  AAI receives interest from foreign players for remote ATC towers
Business, In Other News

A large number of airports are set to be connected under the government's ambitious Regional Connectivity Scheme. 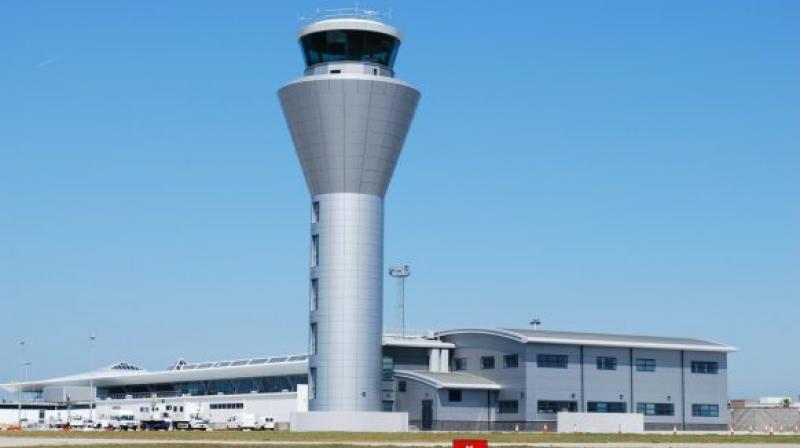 AAI has received expression of interest from a few foreign companies for setting up remote air traffic control towers amid efforts to connect more number of unserved airports.

New Delhi: State-owned AAI has received expression of interest from a few foreign companies for setting up remote air traffic control towers amid efforts to connect more number of unserved airports, according to a senior official.

"Remote (ATC) tower is being experimented in some North European countries. We also got interested because we have so many small airports coming into the RCS (Regional Connectivity Scheme) network," AAI Chairman Guruprasad Mohapatra told PTI recently.

Having such towers would be cheaper since there would not be much construction involved.

"We are also introducing futuristic telecommunication network which will be ensuring very reliable data transfer on a robust, standalone platform. It means that by having state of the art cameras at airports, you can simply monitor the movements of that airport through another ATC tower somewhere else," he noted.

According to him, Expression of Interest (EoI) for the project has been floated and about "three to four" foreign companies have expressed interest. Discussions are going on, he added.

"We will essentially do it in one big ATC tower to cover two to three small airports from there. It could be in Gujarat or some other state but it has to be in a state where there are numerous airports. This is a futuristic area," he said.

Generally, Remote and Virtual Tower (RVT) refers to a concept where air traffic service at an airport is performed from somewhere else.

A large number of airports are set to be connected under the government's ambitious Regional Connectivity Scheme, also known as UDAN (Ude Desh ka Aam Nagrik). The initiative seeks to connect unserved and under-served aerodromes as well as make flying more affordable.

In the first round of UDAN, as many as 128 routes connecting 70 airports were awarded. In the second round, 325 routes were awarded to airlines and helicopter operators.

Last month, the Civil Aviation Ministry informed the Lok Sabha that around 73 under-served and unserved airports as well as heliports have been identified in the second round.