Business   In Other News  08 Jan 2018  Bharat Net Phase-2 may be complete before schedule by Dec
Business, In Other News

Bharat Net Phase-2 may be complete before schedule by Dec

Under Phase-I, one lakh gram panchayats have been provided with hi-speed broadband connectivity. 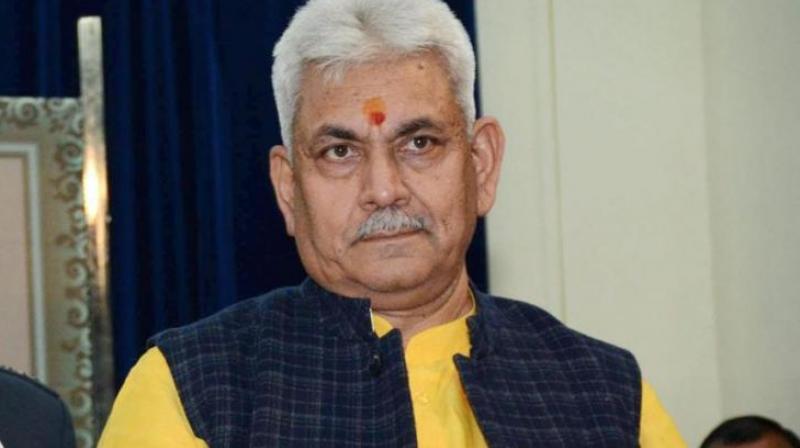 New Delhi: The government on Monday expressed hope that the second phase of Bharat Net project to provide broadband connectivity to 1.5 lakh gram panchayats will be completed before time by December this year.

Telecom Minister Manoj Sinha said financial incentives and disincentives should be built into clauses for the second phase of the project to reward players for on time delivery.

Under Phase-I, one lakh gram panchayats have been provided with hi-speed broadband connectivity.

"We have already started Phase 2...the Cabinet has already approved it. We hope it will be completed well in time by December 2018," Telecom Secretary Aruna Sundararajan said here.

Stating that the tender process for the second phase has already started, she said state-owned Bharat Sanchar Nigam Ltd (BSNL) has floated its tenders.

"...Wi-fi tenders whereby from 38,000 Wi-Fi hotspots, by the end of implementation that is planned for December 2018, India will go to half a million Wi-Fi hotspots. We believe that will be a game changer," she said.