According to Masan’s website, the company produces 6,000 tonnes of tungsten a year from Nui Phao mine. 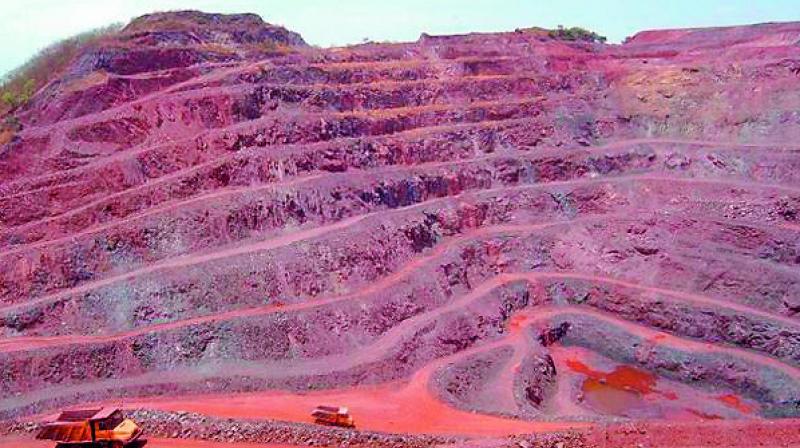 Hyderabad: In tune with the ongoing strategic relations India and Vietnam, state-run miner NMDC is expected to enter into a deal with Hanoi-based Masan Resources to acquire a minority stake in a tungsten mine in the Southeast Asian nation.

“We have got clearance from the Ministry (of Steel) (for the MoU). We are going to have an MoU with Masan Resources very soon... Then the due diligence will be done. After that we will take a call on whether to invest (in the mine) and if yes how much. We have a JV partnership with Midhani. DMRL will be supporting in the form of funding the due diligence,” said NMDC director (production) P.K. Satpathy.

He was speaking on the sidelines of an event held to announce the company’s diamond jubilee celebrations.

According to Masan’s website, the company produces 6,000 tonnes of tungsten a year from Nui Phao mine, which considered to be the largest tungsten-producing mine outside China.