Tamil Nadu to get $150 million ADB fund for housing

Tamil Nadu’s housing shortfall accounts for 6.66 per cent of the national deficit 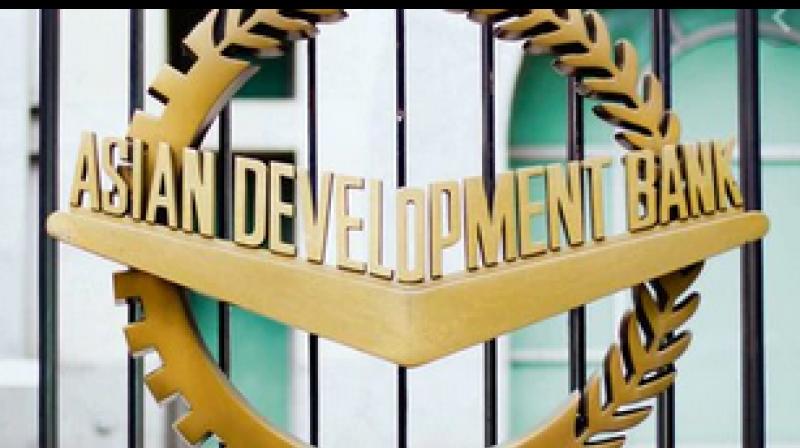 Through the Tamil Nadu Slum Clearance Board, the project will construct housing units in nine different locations and relocate about 6,000 households vulnerable to natural hazards to safer locations. — PTI

Chennai: The Asian Development Bank has approved a $150-million loan to provide access to inclusive, resilient, and sustainable housing for the urban poor in Tamil Nadu.

Tamil Nadu, which contributes 8.54 per cent to the country’s GDP, has seen a rise in economic opportunities and this has led to increased rural-urban migration. Tamil Nadu already has one of the highest urbanisation rates in India. Of the state’s population of more than 72 million, nearly half live in urban areas. The rapid urbanisation and growth in the urban population will require adequate urban infrastructure and services, including housing, said the ADB.

“Tamil Nadu’s housing shortfall accounts for 6.66 per cent of the national deficit, and when mapped against income levels, low-income households bear most of the shortage,” said Ricardo Carlos Barba, ADB’s principal safeguards specialist for South Asia. “The aim is to provide vulnerable and disadvantaged households access to inclusive, safe, and affordable housing infrastructure and services,” he said.

Through the Tamil Nadu Slum Clearance Board, the project will construct housing units in nine different locations and relocate about 6,000 households vulnerable to natural hazards to safer locations. It will also help Tamil Nadu’s Directorate of Town and Country Planning develop regional plans to map the state’s economic and infrastructure development, including affordable housing, environmental protection and disaster risk management.

A portion of ADB’s assistance will be invested by the state government as equity into the Tamil Nadu Shelter Fund to catalyse private sector financing and support investments, mainly in industrial housing and working women’s hostels for low-income and migrant workers.