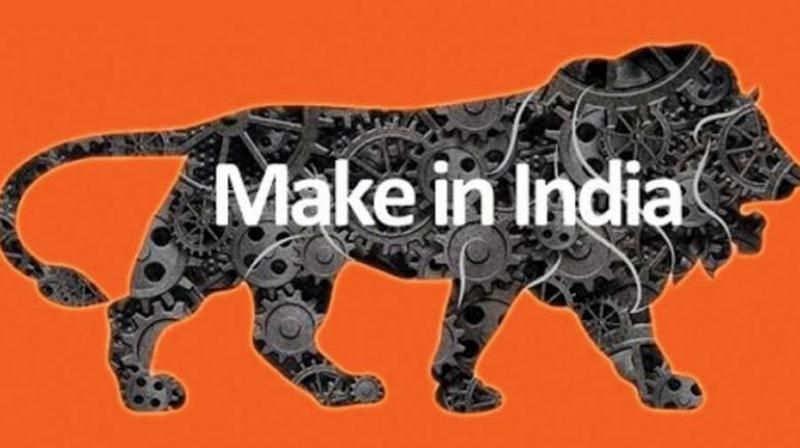 India, the largest importer of Chinese solar equipment, imposed the safeguard duty on July 29 for two years to protect its local industry.

New Delhi: India's decision to impose a 25 per cent safeguard duty on solar cell imports could cancel out cost savings realised by module oversupply globally and such steps alone are not expected to drive investments in domestic manufacturing, energy consultancy firm Wood Mackenzie said on Tuesday.

India, the largest importer of Chinese solar equipment, imposed the safeguard duty on July 29 for two years to protect its local industry, a move that may hit plans to boost use of renewable energy.

"As the China market slows down, module prices are expected to fall more rapidly because of increased oversupply. India would have greatly benefited from the cost reduction, as module cost accounts for 50 per cent of all in costs. However, the imposition of safeguard duties cancels 88 per cent of the price reduction," it said in a statement.

Rishab Shrestha, Wood Mackenzie Research Analyst, said the safeguard duty could cancel out cost savings realised by module oversupply. The net reduction in overall all-in costs is 5 per cent in H2/2018, compared to H1/2018. This is lower than the pre-tariff anticipated reduction of close to 13 per cent.

The Directorate of Anti-Dumping and Allied Duties (DGAD) recommended 70 per cent safeguard duties in January 2018, but after several consultations opted for a milder recommendation starting at 25 per cent duties.

"The duty imposed ignores the stay order issued by the Odisha High Court, which directed the government not to issue any notification on safeguard duty until August 20. The status of the stay order remains uncertain," it said.

Stating that the safeguard duty alone is not expected to drive investments in domestic manufacturing, it said duties coupled with manufactured-linked mega tenders provide certainty in offtake at a competitive price.

"The two-year time frame is a very short time for existing manufacturing facilities to upgrade their infrastructure and/or build new facilities all the while recouping the investments," it said.

Domestic module manufacturers have had a hard time competing with the international modules OEMs given the price difference (17 per cent in 2017) due to the economies of scale (Typical Indian manufacturer annual capacity of 1-2 GW vs 8-10 GW for large international OEM). Actual capacity utilization for solar cells and modules is 1.5 GW out of 3.1 GW and 2-3 GW out of 8.8 GW respectively.

"25 per cent duty would have been sufficient for domestic modules to compete if SEZ based manufacturers did not also face the duties," Wood Mackenzie said. Numerous tenders with manufacturing components are under discussion and show the government's intention to promote the 'Make in India' program.

One such tender was announced in May, where SECI tendered 5 GW of solar manufacturing linked tender with 10 GW of PV power plant projects. These massive tenders have attracted interest from several international players.

"Combined support from supply and demand side could potentially create a sizable domestic manufacturing industry," it added. Cheap imports have pushed down tariffs for solar power to record lows. Solar tariffs fell to a record low of Rs 2.44 rupees a kilowatt-hour in the country's largest auction last month.