Business   In Other News  07 Jul 2019  DoT likely to start tracking system for lost mobiles next month
Business, In Other News

The tracking system would help detect stolen mobiles even if SIM card is removed or IMEI number is changed. 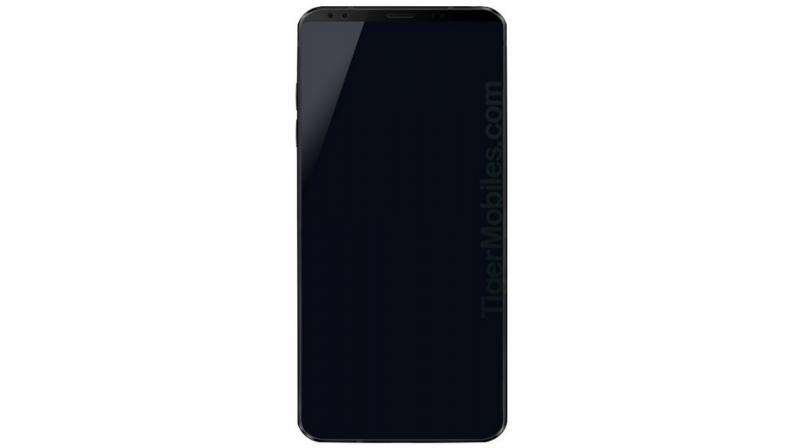 "The pilot project (of CEIR) was carried out in Maharashtra," an official said. (Photo: Representational)

New Delhi: The government will launch a technology solution next month to enable detection of lost or stolen mobile phones that are operating in the country, an official said.

The tracking system would make the detection of stolen mobile phones possible even if the SIM card is removed or unique code IMEI number is changed, the official revealed.

The Centre for Development of Telematics (C-DoT) is ready with the technology and the service is expected to be launched in August.

"C-DoT is ready with the technology. The telecom department will approach the minister for its launch after the Parliament session. It should be launched in the next month," a DoT official told PTI.

The ongoing Parliament session will run till July 26.

The Department of Telecom (DoT) had assigned the mobile phone tracking project "Central Equipment Identity Register (CEIR)" aimed at bringing down counterfeit cellphones and discouraging theft to C-DoT in July 2017.

The government has proposed to allocate Rs 15 crore for setting up CEIR in the country that will bring down the number of counterfeit handsets and discourage theft.

The CEIR system will block all services on stolen or lost mobile phones on any network even if the SIM card is removed or IMEI number of the handset is changed.

It will connect the IMEI database of all mobile operators. It will act as a central system for all network operators to share blacklisted mobile terminals so that devices placed under the said category in one network will not work on the other, even if the SIM card in the device is changed, it said.

IMEI number - a unique 15-digit serial number of mobile devices - is allocated by global industry body GSMA and bodies authorised by it. When a mobile phone is lost, the victim is required to mention the IMEI number of the handset for tracking.

"The pilot project (of CEIR) was carried out in Maharashtra," the official said.