Mandava He will be a permanent invitee to the Board of Bharti Airtel, representing Airtel Africa. 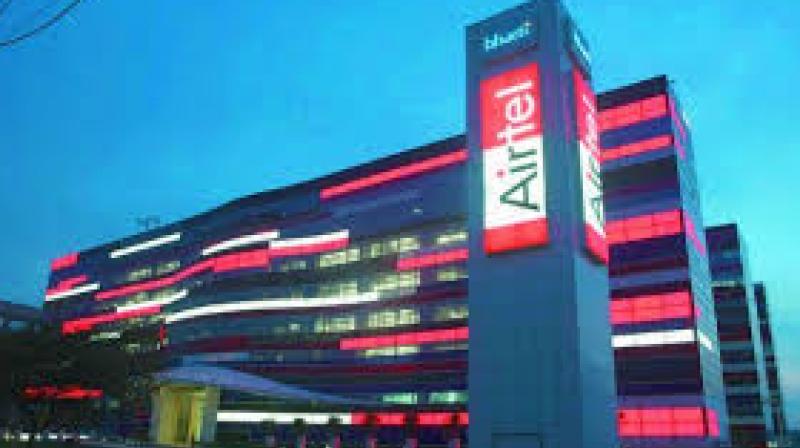 "Raghunath Mandava, who is currently the Chief Operating Officer - Airtel Africa, will take over as Managing Director and Chief Executive Officer  Airtel Africa with effect from January 1, 2017," Bharti Airtel said in a statement.

Mandava joined Airtel Africa as Chief Operating Officer in July, 2016. He will be a permanent invitee to the Board of Bharti Airtel, representing Airtel Africa. Christian Defaria, Executive Chairman, Airtel Africa has been designated as Chairman, Bharti Airtel International (Netherlands) BV, which manages African operations, with effect from January 1, 2017.

"Christian will ensure smooth handing over of all operational matters to Raghu, and will continue to support Raghu and the team on Regulatory, Government and Shareholder matters," the statement said.