Investment in infra falls 25 per cent in FY18 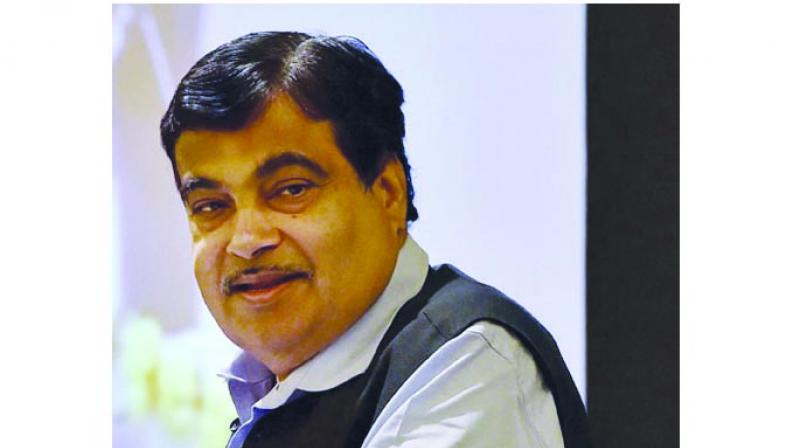 It is not our work to stall road projects. Our work is to complete projects in time within the ambit of rules and regulations. If any company or any contractor, facing obstacles comes we will try to find out a solution— Nitin Gadkari

New Delhi: The share of private investment in infrastructure has fallen to 10 years low as a plethora of stalled projects and stressed assets dampened investor interest and risk appetite, said rating agency Crisil.

“A material ramp-up in government spending in the past few years has meant the share of private investments in infrastructure has fallen to a decadal low of around 25 per cent in fiscal 2018,” said Crisil.

It said that share, which averaged 37 per cent between fiscals 2008 and 2013, fell 600 basis points (bps) between fiscals 2013 and 2017 as a plethora of stalled projects and stressed assets dampened investor interest and risk appetite.

This means that between fiscals 2008 and 2018, there was a massive plunge of 1,200 bps in private investments. While the highways sector has seen a revival in public private partnerships (PPPs), and the renewables sector some buoyancy, private investments in other infrastructure segments have remained stagnant or weak, the report said.

“Resumption and broad-basing of private investments are critical to sustain the share of infrastructure investments at around 6 per cent of GDP over a medium-to-long-term,” Crisil MD Ashu Suyash said in the report.

According to the index, the highway sector saw the biggest rise from 6.9 per cent in 2017 to 7.4 per cent in 2018, riding on private sector interest in the hybrid annuity model (HAM) and success of asset monetisation under the toll-operate transfer model.

It said the scores of last year’s toppers, power transmission and renewables, lagged a tad given the high suo motu allocations to public sector in the former, and policy and pricing headwinds in the latter.

Ports and airports saw an improvement, too, but conventional generation, power distribution and urban infrastructure continue to lag, it said.