GDP growth slows to 7.1 per cent in FY17; demonetisation not a factor 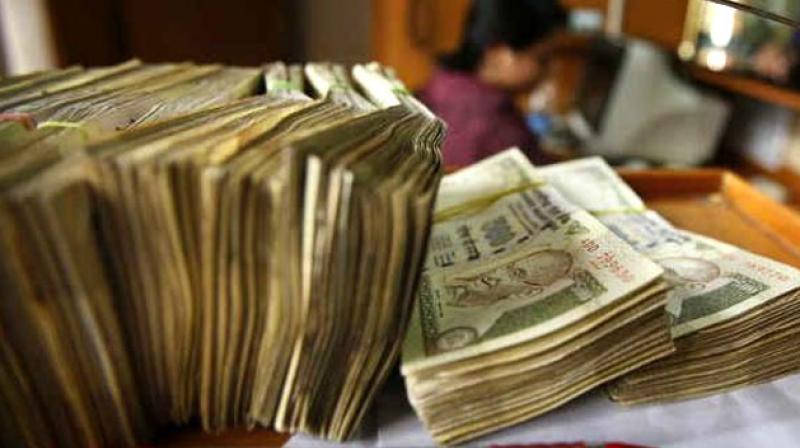 This year, the government has come out with advanced data on GDP numbers a month earlier as it is gearing up to hold budget on February 1.

New Delhi: Country's GDP growth is estimated to slow down to 7.1 per cent in current fiscal, from 7.6 per cent in 2015-16, mainly due to slump in manufacturing, mining and construction sectors, the government data showed today without factoring in 'volatile' post-demonetisation figures.

Releasing the data compiled by the Central Statistics Office (CSO), Chief Statistician T C A Anant said the figures for November were available and examined but "it was felt in view of the policy of denotification of notes there is a high degree of volatility in theses figures and conscious decision was taken not make projection using the November figure".

Accordingly, the 'First Advance Estimates of National Income, 2016-17' did not reflect the impact of demonetisation, effected on November 9 for ban of old Rs 500/1,000 notes, and are based on sectoral data for only seven months or till October.

The CSO projections on national income are now in line with the Reserve Bank's estimates, which too has lowered the GDP growth prospects to 7.1 per cent. "Anticipated growth of real GVA at basic prices in 2016-17 is 7 per cent against 7.2 per cent in 2015-16," the CSO said.

In value terms, the Gross Value Added (GVA) at constant prices is anticipated to increase from Rs 104.27 lakh crore in 2015-16 to Rs 111.53 lakh crore in 2016-17. As per the data, performance of the all sectors, excluding 'agriculture' and 'public administration, defence and other services'.