The BCI fell by 9.1 per cent to reach 115.4 at the end of fourth quarter of the last fiscal, on a quarter-on-quarter basis. 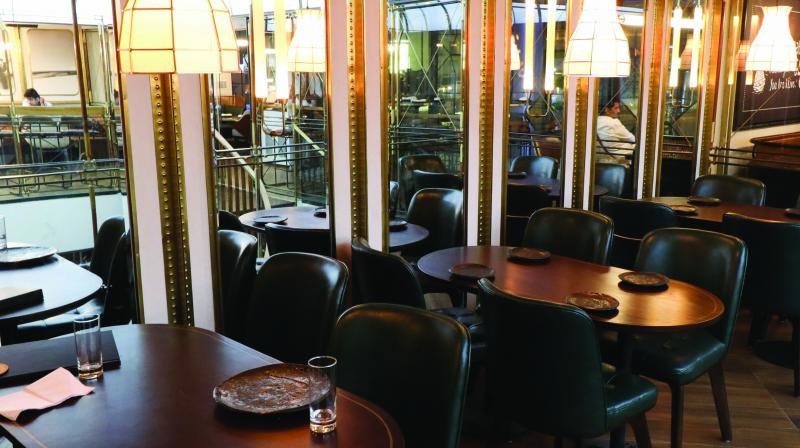 The percentage of positive responses on 'present investment climate is positive' fell from 46.7 per cent at end-December 2018 to 37.5 per cent at the end of last fiscal.

New Delhi: Business confidence among Indian companies fell by 9.1 per cent in the fourth quarter of the 2018-19 fiscal, said a survey by economic think tank NCAER Tuesday.

The National Council of Applied Economic Research (NCAER) said it tracks the business sentiments of around 600 Indian companies to compute the composite Business Confidence Index (BCI).

The BCI is made up of four components.

Sentiments remained virtually unchanged for the component, 'the overall economic conditions will be better in next six months'.

Business sentiments worsened for the remaining three components -- the 'financial position of the firms will improve in next six months', 'the present investment climate is positive' and 'the present capacity utilisation is close to or above optimal level'.

The percentage of positive responses on 'present investment climate is positive' fell from 46.7 per cent at end-December 2018 to 37.5 per cent at the end of last fiscal.

Consumer non-durables sector showed relatively worsening trend with regard to production, sales and pre-tax profits between the two rounds, the think tank said.

The NCAER is one of the oldest economic think-tank, set up in 1956 at the behest of the then Prime Minister Jawaharlal Nehru, to inform policy choices for both the public and private sectors.