Business   In Other News  05 Jun 2018  Shilpa Shetty's husband Raj Kundra summoned by ED in Bitcoin scam
Business, In Other News 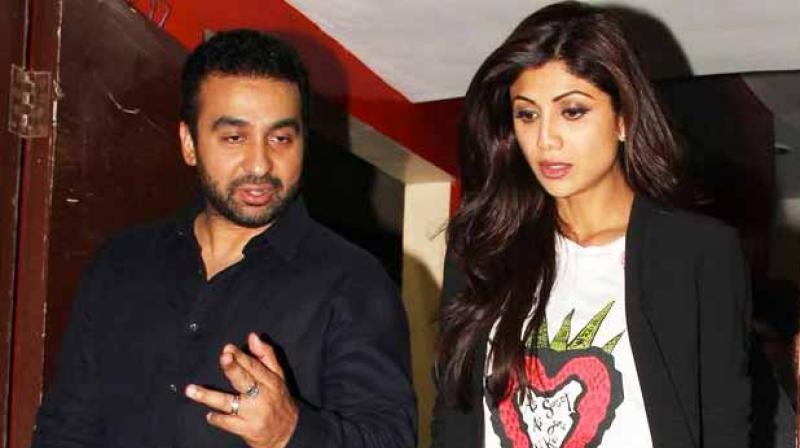 Businessman and actor Shilpa Shetty's husband Raj Kundra, was on Tuesday summoned by the Enforcement Directorate (ED) in connection with the Bitcoin scam.

Mumbai: Businessman and actor Shilpa Shetty's husband Raj Kundra, was on Tuesday summoned by the Enforcement Directorate (ED) in connection with the Bitcoin scam.

Kundra's name turned up in the report following alleged links with Bitcoin scamster Amit Bhardwaj. He is currently being questioned in the ED's Mumbai branch. According to media reports, Bhardwaj had started the country's first online marketplace which accepted bitcoins and had also started bitcoin mining start-ups.

He reportedly lured in investors with promises of hefty returns, assuring the investors of access to the bitcoin mining system that would let them mine their own bitcoins. Kundra had allegedly promoted one of Bhardwaj's operations.

In May, the Gujarat branch of Criminal Investigation Department (CID) had arrested Kirit Paladiya for stealing bitcoins from his partner. According to the police authorities, Paladiya stole 176 bitcoins worth over Rs 9 crore from his partner, Shailesh Bhatt.

Also, Amreli's Superintendent of Police Jagdish Patel, Amreli local Crime Branch inspector Anant Patel and two other constables were arrested for being involved in the case.