Business   In Other News  04 Aug 2018  Residential realty sales rise 25 per cent: Study
Business, In Other News 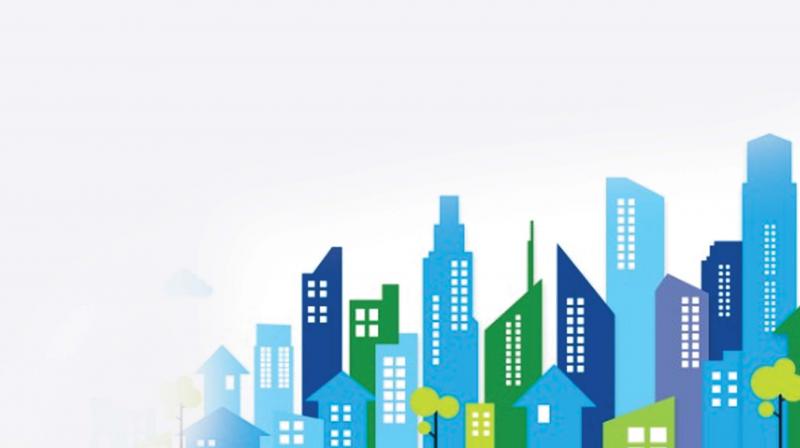 The general consensus amongst the buyers has been that the markets have bottomed out and capital values are now expected to move northward.

Mumbai: The sentiments in the residential real estate market has seen a gradual improvement in 2018 with the first six month recording a 25 per cent year on year (YoY) growth in sales in top seven cities of India.

According to the data released by JLL and real estate body CREDAI, 64,080 residential units were sold during the first six months of this year as compared to 51,452 units during the same period last year.

Experts said that the steady turnaround in sentiments is due to improvement in buyers confidence on account of implementation of RERA in most states and stable capital values that have started to show an upward bias.

The general consensus amongst the buyers has been that the markets have bottomed out and capital values are now expected to move northward. These two factors, have pushed many fence sitters and new home buyers to take the purchase decision.

“The significant turnaround witnessed in the first half of 2018 was a much awaited boost to the residential sector. End user confidence in market has strengthened on account of timely completion, implementation and adherence to RERA laws, good governance leading to accountability and transparency in the system,” said Ramesh Nair, CEO & country head, JLL India.

However in percentage terms, Kolkata recorded the highest growth of 280 per cent followed by Hyderabad (187 per cent) and Chennai (57 per cent).  “Both Kolkata and Hyderabad markets had seen very limited buying activities in 2017, thus making the sales volumes of H1 2018 stand out significantly,” added Mr Nair.