Business   In Other News  04 Feb 2017  Karnataka pushes Biotech event back to November
Business, In Other News

The event has been put on hold this year to make it “bigger and better”. 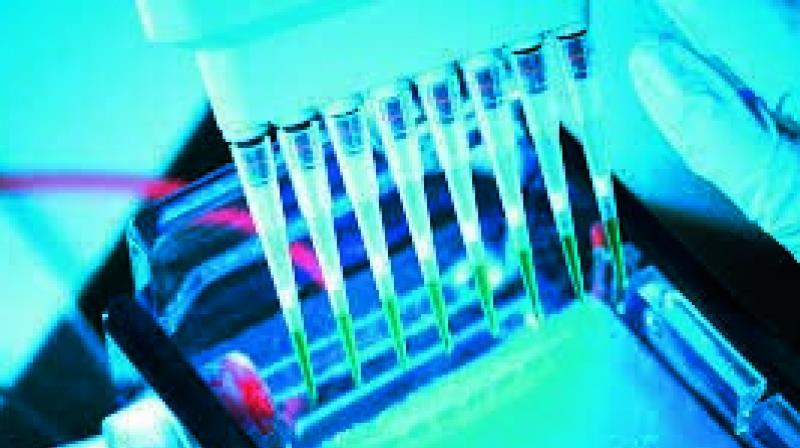 The information technology, biotechnology and science and technology department of Karnataka would organize the event in the month of February every year.

Bengaluru: Bangalore Bio, the flagship biotechnology event promoted by the Karnataka government and Vision Group will be renamed as the Bioeconomy Summit to focus on achieving a bioeconomy of $100 billion in the country.

The information technology, biotechnology and science and technology department of Karnataka would organize the event in the month of February every year. However, the event has been put on hold this year to make it “bigger and better”.

“It’s important for us to focus on investment. We are going call it Bioeconomy Summit this year. We are renaming it because Bangalore Bio and Bio Asia events are all in a standard format. We would like to be slightly different and for that, we need more preparations,” said the chairperson of Karnataka's Vision Group and CMD of Biocon, Kiran Mazumdar Shaw, who has been the face of Bangalore Bio over many years.

She added that the event will happen in the month of November in 2017, with a focus on telling the world what bioeconomy is all about. “We are talking about creating a bioeconomy of $100 billion, rather than having a genetic biotech conference,” said Shaw. “Today Bangalore is becoming a technology hub and we should do something different.”

Being quizzed on the same, Priyank Kharge, the minister of Information Technology and Bio-Technology, Science and Technology Department of Karnataka said that the government is planning to come up with a bigger and better biotechnology event in 2017. “The event has not yet been announced because we want to showcase the entire biotechnology space in a much bigger way.” added Kharge.