Incidentally, it happened a day after the United States ambassador to United Nations Nikki Haley visited India,” the paper said. 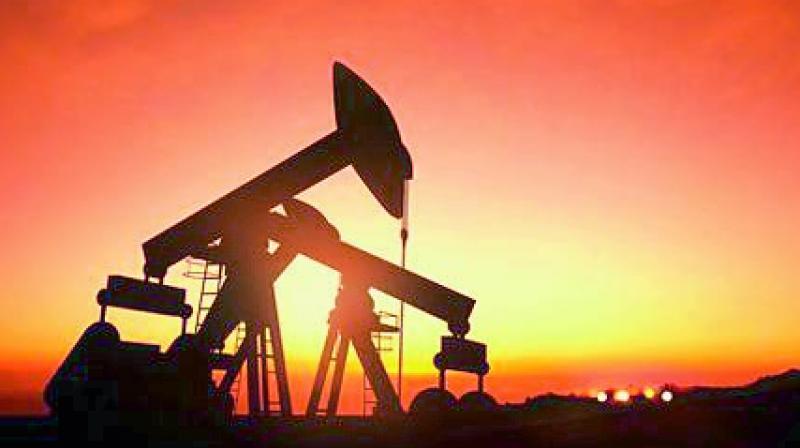 Asia amid escalating trade disputes with the United States.

Hyderabad: With the Indian government recently asking its refiners to drastically cut down on its Iranian oil imports before the November deadline, a leading Iranian newspaper on Monday questioned India’s decision to bow down to the US diktats while referring the South Asian country as a pygmy.

The  Tehran Times article titled ‘Is U.S. President officially in charge of India’s foreign policy now?’ said that despite India’s ties with Iran and it’s pledge to deepen the bilateral ties during President Hassan Rouhani’s visit to India in February, India has now bowed down to United States diktats.

“A few days ago, India buckled under the overwhelming US pressure, betraying national interest and confirming its status as a pygmy, rather than a giant. Incidentally, it happened a day after the United States ambassador to United Nations Nikki Haley visited India,” the paper said.

The article also said that China and Turkey — other top Iranian oil importers —  refused to bow down to US diktats and stood up for their national interests.

It also questioned if the Indian government, which showed weak diplomacy skills, had the best interest of the people at its heart as the decision would spike the domestic oil prices.