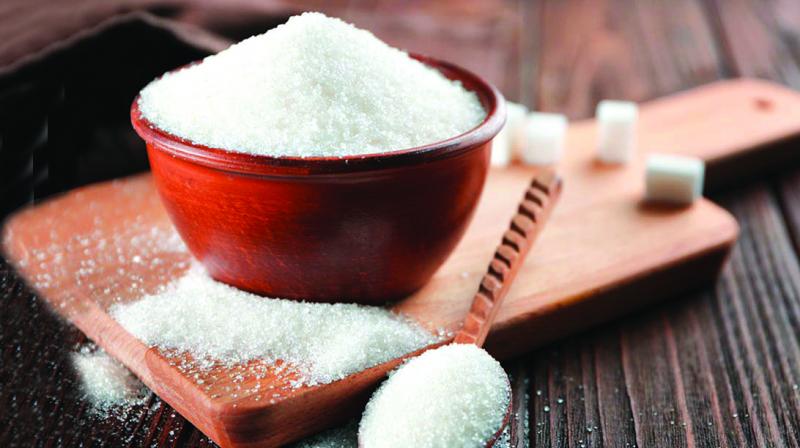 Kolkata: Sugar prices in the domestic market were hovering around Rs 31,000/MT in April, 2019 (ex-mill, UP). Prices have recovered and now stand at Rs 33,000- Rs 33,500/MT. This recent increase in sugar prices can be attributed to the expectation of a decline in the cane availability in the key sugar producing state, Maharashtra, for the coming season SY2020, among others. However, whether price recovery will sustain at this level is not quite certain.

Significantly, going by the Indian Sugar Mills Association (Isma)'s statistics, Indian sugar mills produced 321.2 lakh tonne of sugar (LT) till April 30, nearly 3 per cent more than 311.83 LT produced during the corresponding period last year. The sugar production is 14 LT more than what was previously estimated for the entire season and it may go up further to 330 LT as many mills in Uttar Pradesh and other states are still crushing sugarcane. Considering the opening balance of 107 LT on October 1, last year, and estimated production of 330 LT and domestic consumption of 260 LT as well as estimated exports of 30 LT, sugar stocks at the end of the current season are expected to be 147 LT, Isma said.

"In the current over-supply scenario, immediate intervention of the new government in support of the sugar mills and the farmers is likely to remain critical in the coming sugar season to protect the margins and the liquidity of the sugar industry and prevent an increase in the cane arrears," said Majumdar of Icra.