Business   In Other News  03 May 2018  IT Dept detects Rs 1 lakh crore unreported high value transactions
Business, In Other News

These unreported transactions were detected by the Directorate of Intelligence and Criminal Investigation Department of Income tax. 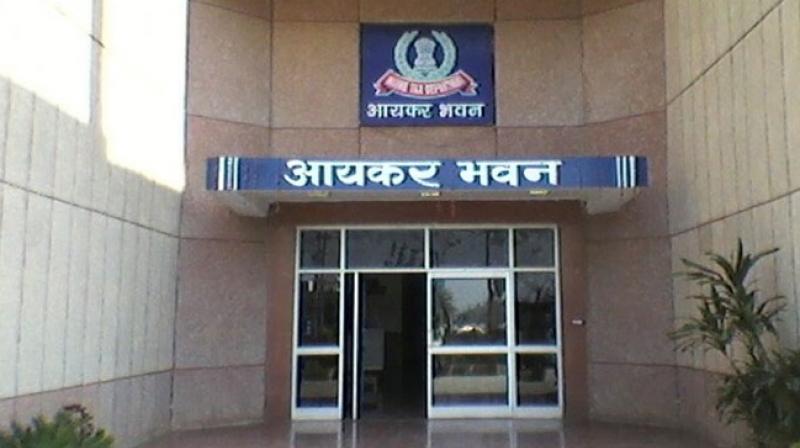 New Delhi: The Income Tax (IT) department has detected three lakh unreported transactions in the financial year 2017-18, sources revealed on Thursday. The value of these transactions detected is more that Rs one lakh crore.

These institutions need to report 'High value transaction' under section 285BA of the Income-tax Act, 1961 to the Directorate of Intelligence and Criminal Investigation Department of Income tax. This department had done a detailed survey on the above institutions and the result of the survey was surprising.

The report said that the value of unreported transaction detected in FY 2017-18 is Rs 1.03 lakh crore as compared to FY 2016-17 which was just Rs 16, 240 crore. Also, according to the report, more than 800 surveys were done by the Directorate of Intelligence and Criminal Investigation.

According to the officer, about 100 to 10,000 cases of unreported high value transactions were found in individual surveys. A senior official of the Income Tax department told ANI on the condition of anonymity that all the entities need to report all the statements of financial transaction.

"We have completed our survey and found that they were not reporting the high value transactions. We had taken action against them under section 277 and 277A of IT Act. We had given time to many of them to file revision in reasonable time frame. Some of them who didn't respond with supportive documents, we had also started prosecution for false statement and helping in tax evasion. Also we have penalised many of them whose transaction were found suspicious and were unable to submit proof," IT sources revealed.