Business   In Other News  03 Apr 2018  India to adopt global norms for highway construction calculations
Business, In Other News 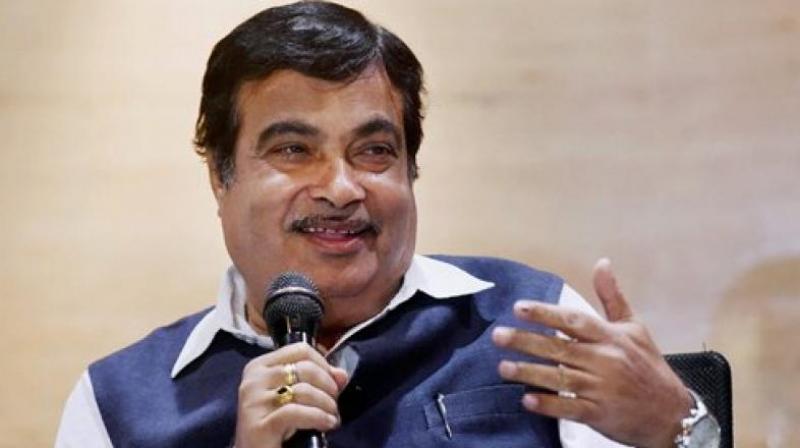 New Delhi: India will adopt global norms for calculating highways construction from this fiscal after hitting a record 26.92 km road building per day in FY2017-18, which as per international standards is 94.18 lane km, Union minister Nitin Gadkari said on Tuesday.

A record 9,829 km of highways were constructed in 2017-18 which comes to 26.92 km of roads per day while the road awards stood at 17,055 km in the just concluded fiscal, thus witnessing about two-folds and five-folds increase in construction and awards of roads respectively.

"We are adopting international norms for highways construction from this fiscal. The ministry has so far been calculating construction of National Highways in linear length, which means there is no difference between 1 km of 2-lane with paved shoulders and 1 km with 6-lanes and service roads," Road Transport, Highways, Shipping, Water Resources and Ganga Rejuvenation Minister Gadkari told reporters here.

This is not as per internationally adopted norms and the correct position is captured through counting of lane km, Gadkari said.

"Internationally, one standard lane width in the US is 3.7 metres, it varies between 2.75 to 3.25 metres in Europe and 3.5 metres in Germany. As per Indian standards, the width of one lane is prescribed as 3.5 metres," the minister elaborated.

From this fiscal, the ministry will follow international norms to calculate construction of highways - lane km, he said. The minister said the award of highways was barely 3,620 km in 2013-14 while construction was 4,260 km.

He said the ministry spent Rs 1.16 lakh crore on highways construction in the last fiscal of which Rs 50,385 crore was the IEBR raised by the NHAI.