Business   In Other News  03 Mar 2019  India to generate over 5 million tonnes of e-waste next year: ASSOCHAM-EY study
Business, In Other News

India to generate over 5 million tonnes of e-waste next year: ASSOCHAM-EY study

India is among the top five e-waste generating countries besides China, the United States, Japan and Germany. 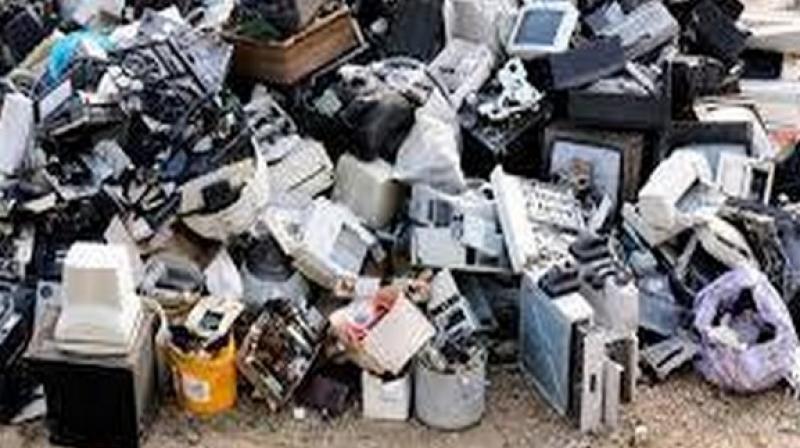 According to the report, 44.7 million tonnes of e-waste was generated worldwide in 2016 which is expected to grow at a rate of 3.15 per cent (CAGR). (Photo: ANI)

Among the main factors leading to rapid growth of e-waste are digital transformation, social and economic growth, rapid technology advances and dumping of trash by developed countries.

India is among the top five e-waste generating countries besides China, the United States, Japan and Germany.

A large share of e-waste (more than 95 per cent) gets channelised to the unorganised sector where small shops adopt rudimentary methods to recover base materials. Lack of consumer awareness is another reason for e-waste getting into the wrong hands.