Business   In Other News  03 Mar 2018  Passengers want reduction in airline cancellation charges
Business, In Other News

According to a survey most consumers in India want airline cancellation charges to be 20 per cent of airfare. 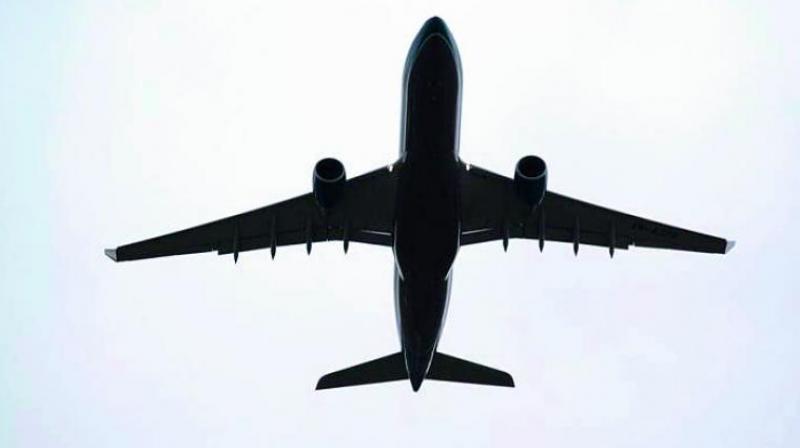 57 per cent citizens want excess baggage charges to be reduced to Rs 100 per kilo.

New Delhi: India is the third largest air-travel market in the world and is witnessing a constant double-digit growth, with each passing year.

With airlines offering extraordinarily low fares, people's preference is shifting towards them and they don't mind booking tickets three to six months in advance. But these low fares come with strict cancellation charges and limited baggage allowance in many cases.

According to a survey by leading community social media platform, LocalCircles, most consumers in India want the airline cancellation charges to be 20 per cent of airfare.

On the other hand, 57 per cent citizens want excess baggage charges to be reduced to Rs 100 per kilo.

The survey which got more than 14,000 responses, asked citizens what should the airline ticket cancellation charges per segment be if the cancellation is done two hours prior to departure.

So, in case a person needs to cancel his/her ticket due to an unforeseen circumstance, they end up paying a majority of the ticket price as the cancellation fee.

Another poll asked citizens what a reasonable charge for excess baggage on domestic flights was.

However, 15 per cent respondents were not sure about it.

Many consumers have complained that the excess baggage fee charged at the airline counters is way too much for their liking and must be reduced and capped at a certain amount.

They are expecting that the Ministry of Civil Aviation will take a note of the citizen demands and act on it.