Gaming time up by 45% during pandemic 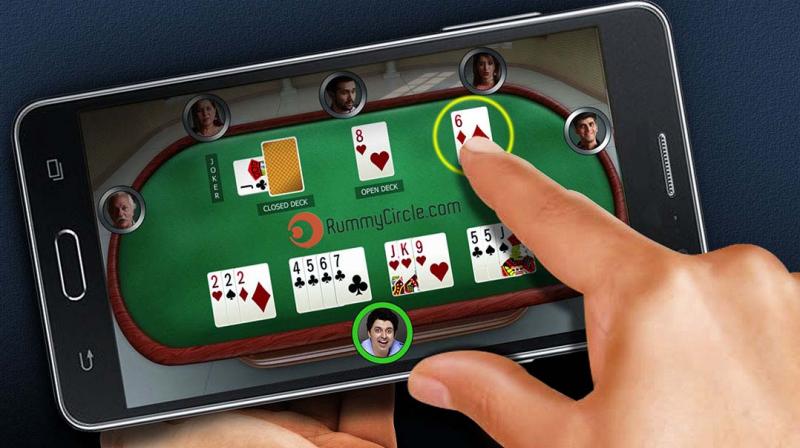 Increasing maturity of gamers, comfort to pay online and UPI Integration in gaming apps are some of the factors supporting growth of paying users. — Representational image/DC

Chennai: The time spent by users on gaming increased 45 per cent during Covid times. India emerged as one of the fastest growing gaming markets in the world, with growth in new paying users now at over 50 per cent.

The average time a user spends on gaming per week increased from 2.5 hours prior to Covid to 3.6 hours during the second wave– a growth of 44 per cent. In the case of OTT platforms the growth was lesser at 12 per cent, as per a study by gaming and interactive media venture fund Lumikai Capital and RedSeer.

Monthly game downloads have increased by 50 per cent in the past one year. When surveyed, 30 per cent users claimed their usage of games on phones has increased during the past 12 months and for 20 per cent, it is likely to rise further as well.

Currently 22 per cent users pay for the games. Paid gamers in India are expected to touch 235 million in 2025, three-fold of total paid gamers in 2020. India’s gaming market is set to become $7 billion in FY26, more than three times the market in FY21. Currently, India has 425 million gamers, including casual gamers.

Increasing maturity of gamers, comfort to pay online and UPI Integration in gaming apps are some of the factors supporting growth of paying users.

An average gamer spends $16 a year on gaming, and it takes one week to start paying to play games.  The propensity to pay is growing as games are becoming more popular and engaging.

India saw a spike in adoption and growth in the social games, especially during the lockdowns. Friends and family took to social gaming to maintain social connections. Gamers are also embracing the trend of playing “India-first content” games with over 60 per cent gamers willing to play games which have a central theme or character from mythology, or a celebrity.