While the government identified 19 sick PSUs for time-bound closure two years back, till now it has managed to close only two of them 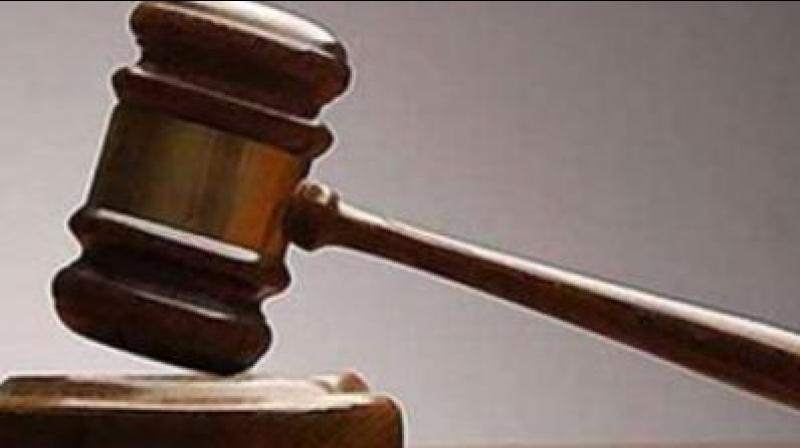 New Delhi : Unable to dispose of 17 out of of the 19 sick public sector undertakings (PSUs) which the NDA government had earmarked for time-bound closure back in 2018, mainly due to the delay in disposal of the land held by these state-owned units, the Centre has decided to delink the land component from the companies and transfer them to their parent ministries to expedite the process of doing away with such entities.

The delinked or transferred land would be used in priority sectors of the government, including investments in key economic sectors and for affordable housing, sources said.

The sources said the heavy industry ministry has prepared a proposal to seek the Union Cabinet’s approval to delink the land from these units and transfer them to the parent ministries, to expedite their disposal.

While the government identified 19 sick PSUs for time-bound closure two years back, till now it has managed to close only two of them, with a backlog existing even from units identified back in 2016, adding on to it.

The reason behind its failure to do away with the sick units was because of inordinate delay in disposal of land belonging to these PSUs, as the Centre has so far managed to dispose of only 41 per cent of the total land owned by the identified 19 sick units.

Despite the fact that the list of sick PSUs that had to be disposed of was notified first in 2016 and later in 2018, the Centre failed to complete the process owing to delay in disposal of land.

Of the 13,000 acres of land which belonged to the 19 PSUs, around 5,400 acres or 41 per cent could not be disposed of. Any sick unit cannot be completely disposed of till its assets and liabilities become zero. Once this is done, only then a PSU can file an application for closure before the Registrar of Companies (RoC).

Since doing away with the land was proving to be a major impediment , a committee of secretaries suggested that land assets should be alienated and transferred to the ministries under which a particular PSU falls. This will help complete other formalities of closing down sick PSUs in a time-bound manner.

At the same time, the delinked land can be disposed of in a phased way in future for the government’s priority projects. This will also eliminate the possibility of a distress sale of the PSUs’ land, the sources added.