Business   In Other News  02 Oct 2017  RBI likely to hold rates due to global cues, inflation: Analysts
Business, In Other News

A section of experts also believe that RBI would most likely maintain its neutral stance on policy outlook despite a slowdown in domestic growth. 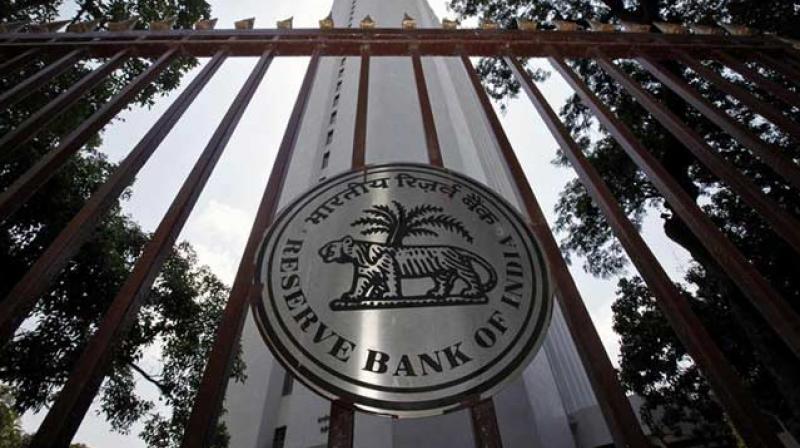 Mumbai: The RBI is expected to keep its policy rate unchanged during its forthcoming monetary policy meeting amidst concerns regarding upward risk to inflation and a likely increase in interest rate by the US Federal Reserve.

A section of experts also believe that RBI would most likely maintain its neutral stance on policy outlook despite a slowdown in domestic growth.

The monetary policy committee of RBI is set to meet on October 4, 2017.

With growth in India’s GDP slowing down to a three-year low, there has been demand from several quarters for a rate cut to boost demand and revive private sector investment.

“However, in this regard, RBI has taken the view that actions to resolve the banking system’s non-performing loans will be key to fostering the recovery in capex and credit demand areas as opposed to further rate cuts. We think this translates into an MPC vote of 5-1 to keep rates on hold while maintaining a neutral stance,” said analysts at Morgan Stanley adding that the prospects of a rate cut had been dampened by the August CPI inflation print of 3.4 per cent, which surprised on the upside.

“With inflation expected to rise closer toward the RBI’s inflation target, we do not think there is much room to ease monetary policy further,” they added.

Soumya Kanti Ghosh, chief economic advisor at SBI pointed out the challenges from uncertain global environment that would limit the scope for any monetary policy easing by RBI at the moment. “The external environment looks a little bit wobbly compared to what it was at the beginning of 2017. For example, capital flows will exhibit considerable volatility as Federal Reserve is expected to proceed as per the plan to normalise the monetary policy and reduce its balance sheet size,” he said.