Business   In Other News  02 Apr 2019  Probe into Wirecard deal with Chennai firm likely
Business, In Other News 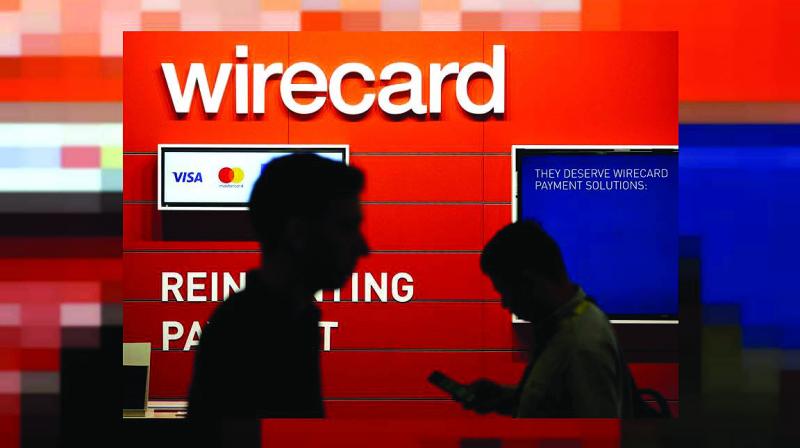 The purchase took place just weeks after the company had been sold for $40 million, the filings said.

Mumbai: The deal involving acquisition of a Chennai-based based payment processing company by German firm Wirecard may come under the scrutiny of Indian tax authorities.

According to sources, the I-T department and Enforcement Directorate are all set to launch a probe into the murky deal, which is under the scrutiny of authorities in Singapore for allegations of money laundering and document forgery.

German payment processor Wirecard last week said local staff at its Singapore office may have committed crimes as found by an investigation by outside law firm Rajah & Tann.

It acknowledged that the authorities in Singapore may find “a few local employees” criminally liable for some of the irregularities uncovered.

On October 27, 2015, Wirecard purchased the Chennai-based Hermes Tickets when it bought the payment businesses of its parent, Great Indian Retail Group, and a 60 per cent stake in another subsidiary, Great Indian Technology. The transaction’s price tag was 230 million euros in cash, plus 110 million euros in prospective earnout payments over three years.

A recent Southern Investigative Reporting Foundation (SIRF) report said that after a seven-month investigation, it has obtained thousands of pages of documents that suggest a minimum 175 million euros —and perhaps as much as 285 million euros—from Wirecard’s 340-million euro purchase of an India-based payment processor in October 2015 did not go to the seller (Hermes Tickets promoters).

Also, a lawsuit was filed in London by former minority shareholders of the Indian company, Hermes I-Tickets, owned by Ramu Ramasamy and Palaniyapan Ramasamy, was sold to a Mauritius-based buyer and then resold just three weeks later to Wirecard for at least $200 million more.

In the 2017 suit, the former minority investors claim they were duped into selling their shares in the first transaction and are seeking compensation from the previous owners, according to legal filings.

Wirecard bought Hermes, which specialised in selling travel tickets, for 216 million euros ($244 million) upfront with an option to pay a further 110 million euros.

The purchase took place just weeks after the company had been sold for $40 million, the filings said.

According to reports, Wirecard’s compliance manager Royston Ng has quit but the company said it has no connection to Wirecard’s investigations into financial irregularities in Singapore.