Business   In Other News  01 Sep 2020  Electricity output falls for sixth straight month in August
Business, In Other News

In the second half of August, electricity generation declined 4.5%, compared with a 2.6% increase during the first fifteen days of the month 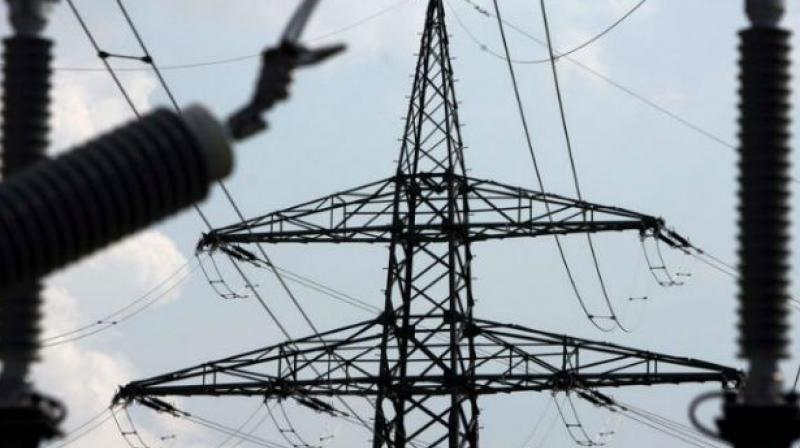 CHENNAI: India’s electricity generation fell for the sixth straight month in August, provisional government data showed, driven by a slump in power use in industrial western states such as Maharashtra and Gujarat in the second half of the month.

In the second half of August, electricity generation declined 4.5%, compared with a 2.6% increase during the first fifteen days of the month.

Power use during the second half of August in states such as Maharashtra and Gujarat, among the country’s largest electricity consumers, declined by about 15% each, compared to near parity compared to August 2019 during the first 15 days of the month.

India’s factory activity grew in August for the first time in five months as the easing of lockdown restrictions spurred a rebound in domestic demand.

Still, economists expect India to remain in a recessionary phase this year, with analysts expecting annual electricity demand to fall for the first time in almost four decades.

The Indian economy contracted at the steepest pace on record during the quarter ended June 30, government data released on Monday showed.

Renewable energy output rose for the first time in three months, driven by a higher solar-powered generation and a pick up in wind energy production.

The contribution of coal - India’s primary source of electricity - to overall electricity generation in August was 60.9%, lower than 64.6% in July. Gas-fired power output was up nearly 11%, the data showed.