Ajay Kumar, additional secretary, ministry of electronics and IT tweeted that the Centre has given approval to both these clusters. 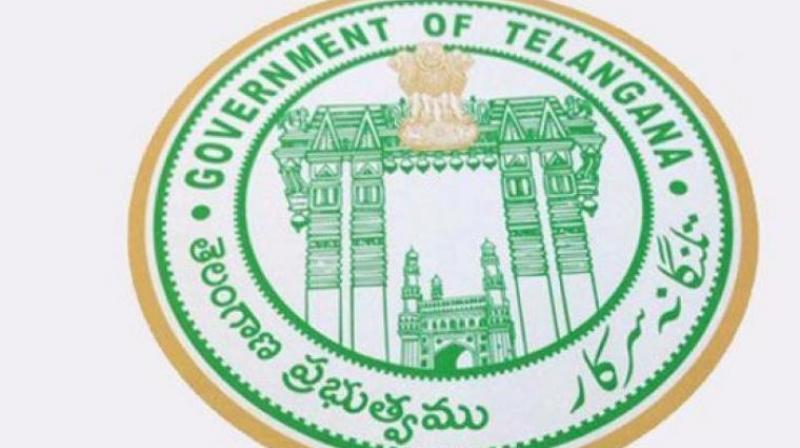 The Telangana government had requested the Centre to sanction two EMC, one at e-City at Raviryal and another one at Science Park at Maheswaram near the international airport.

Ajay Kumar, additional secretary, ministry of electronics and IT tweeted that the Centre has given approval to both these clusters.

“Approval by @GoI_MeitY for 600 acre Electronic Mfg Cluster to be set up by TSIIC in Hyderabad. Project Cost Rs 667 cr.@TelanganaCMO @KTRTRS,” Mr Kumar said in a tweet.

Reacting to it, TS IT and industries minister KT Rama Rao tweeted, “thanks Ajay Ji for the good news.”

When contacted a senior official of Telangana government said they applied for two clusters and approval for the second one is awaited.

He however, did not give any time-frame. Explaining about the cluster, the official said in a bid to reduce dependence on the import of electronic components, the Centre, in 2013 devised a scheme to encourage local manufacturing.

“Under the EMC scheme, the Union ministry of electronics and IT would support about one third of the total project cost for setting up EMC. The rest of the fund has to be arranged by the respective state government,” the official said.