By 2025, India is poised to reach USD five trillion economy over all. 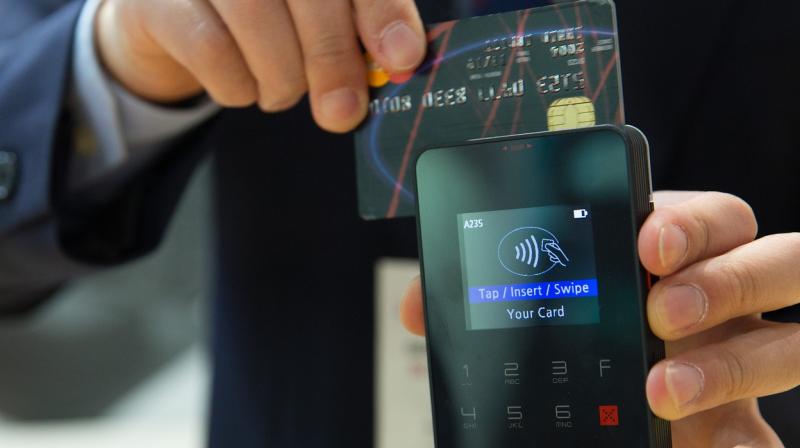 Over 40 per cent of India's services exports comes from IT and enable services, she said. (Representational Image)

Beijing: India has the potential to reach USD one trillion size of digital economy by 2025, a commerce ministry official said Friday while highlighting the importance of services sector of the country.

Addressing a India-China business forum here, Sangeeta Saxena, Director in the Indian Ministry of Commerce and Industry, said with 560 million internet subscribers and the world's second largest instant messaging service users after China, India has emerged as one of the three top digital economies of the world.

Above all, India has Unique Identification Authority of India (UIDAI), which has data base of 1.2 billion people as Aadhaar, she said.

The potential of services sector is such that the government has realised India can create one trillion dollar of economic value from digital economy by 2025, she said.

But if India unlocks the potential of digital economy not only in IT and electronics sector but also in other sectors like education, energy, financial, healthcare, logistics and transportation, it could reach USD one trillion through digital economy, she said.

This presents opportunity for business for local and global investors including from China, to invest in the emerging technologies, she said.

By 2025, India is poised to reach USD five trillion economy over all. Of this, services sector constitutes about USD 3 trillion, she said.

"And this is the area in which potential is maximum and is waiting to be exploited. Services sector in India constitutes more than 62 per cent of the gross value added. It attracts more than 50 per cent of FDI flowing into India," she said.

Over 40 per cent of India's services exports comes from IT and enable services, she said.

India is entering into partnerships with many countries including with China to diversify market to have synergies, she said adding that China is the leader in manufacturing, whereas India leads in software and services sector.

It can be a win-win partnership to explore further opportunities in those areas, she said and invited Chinese investors to take part in India Global Exhibition in services to be held in Bengaluru in September this year.

A large number of Chinese investors attended the India China Business Forum Exploring Opportunities, Enhancing Cooperation specially in IT sector organised by NASSCOM and the Indian Embassy in which several Indian IT firms based in China took part.