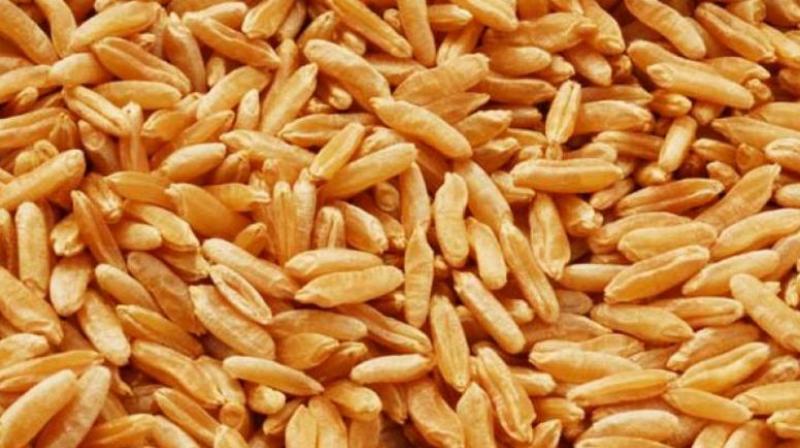 Subsidies on petroleum and fertilisers have declined during this period. (Representational Image)

New Delhi: Subsidy bill increased by 5 per cent during April-November 2016 due to 21.6 per cent surge in food subsidy, the Economic Survey said today. The subsidies on petroleum and fertilisers have declined during this period, it added.

"...In contrast to 5.9 per cent decline in major subsidies budgeted for the current year, it increased by 5.0 per cent during April-November 2016, despite a decline in fertilizer and petroleum subsidy bills. This was because of a 21.6 per cent surge in food subsidy, largely because it is front-loaded this year and is likely to taper off, to a great extent, as the year progresses," the pre-Budget document said.

In the Budget for this fiscal, the subsidies on food, fertiliser and petroleum were pegged lower at nearly Rs 2.31 lakh crore. The subsidy bill was Rs 2,41,856.58 crore for 2015-16 (revised estimates).