Survey is also expected to lower GDP growth estimate to 6.5 per cent for 2016-17, reports BloombergQuint. 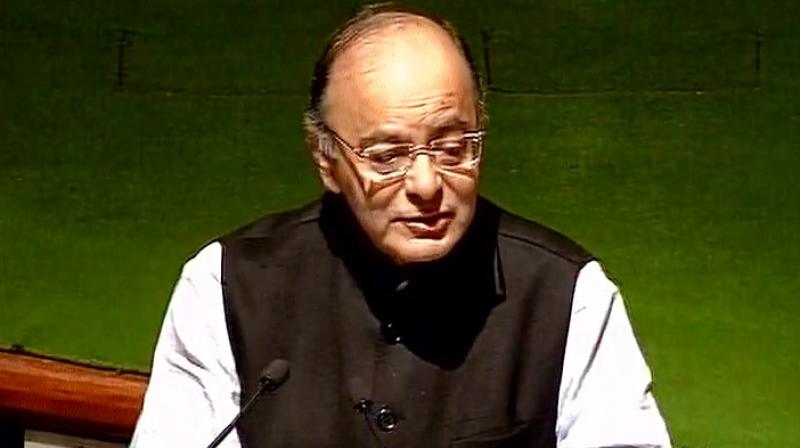 Mumbai: Finance Minister Arun Jaitley is all set to present the Economic Survey 2017 in Parliament today. The exercise will kickstart the Budget session of Parliament.

BloombergQuint on Tuesday reported that the Survey may recommend Universal Basic Income that the government may or may not accept and incorporate in key policy decisions.

The news service quoted government officials as saying that Survey has proposed  to implement UBI through “direct transfers to the bank accounts of the poor to replace subsidy payments and other payouts.”

UBI is a fixed amount of money that residents of a country get on a regular basis.