Give details on deposits in old notes: RBI to banks

Central bank has clarified that cash balance of banks do not form part of deposits made in demonetised notes. 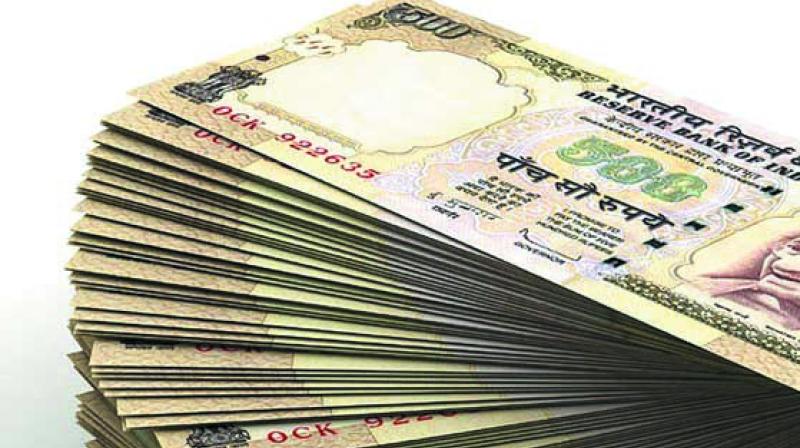 The November 8 demonetisation caused severe inconveniences to the citizens as it wiped out a large chuck of cash from economy.

Mumbai: On last day for submitting Specified Bank Notes in bank accounts, the Reserve Bank of India on Friday issued guidelines for banks to furnish details about total deposits made in discarded notes.

The central bank also said banks should make arrangements to gather information from all its branches in order to get the details on total deposits since November 10.

All bank branches (other than those of DCCBs) who have accumulated SBNs as at the close of business on December 30, 2016 are required to deposit the same in any Issue Office of the Reserve Bank or a currency chest on December 31, 2016 itself, the RBI said.

However, the central bank has made it clear that specified bank notes do not form part of cash balance that the banks have with them.

The November 8 demonetisation caused severe inconveniences to the citizens as it wiped out a large chuck of cash from economy, as a result people ended up with less or almost no cash in their hands.