Changes to expect after FM’s announcements on PSU bank mergers 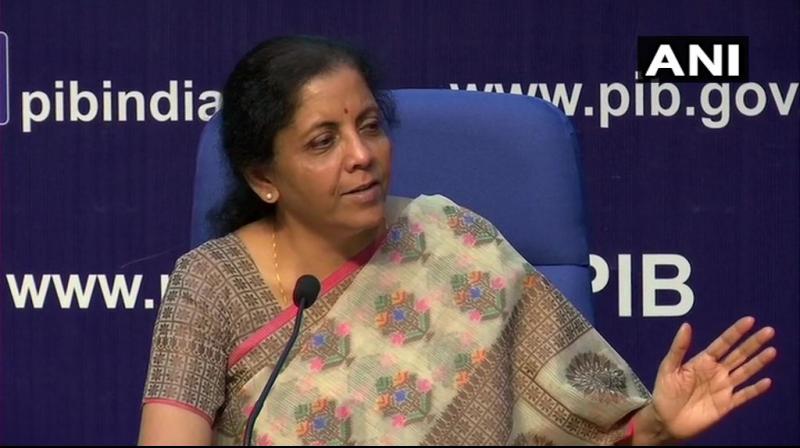 The mergers are part of the government’s attempt to consolidate the public sector banks. (Photo: ANI)

Reported by Hindustan Times, the banks mergers announced by the Finance Minister are as follows:

The mergers are part of the government’s attempt to consolidate the public sector banks. In 2018, Centre had approved the merger of Vijaya Bank and Dena Bank with Bank of Baroda (BoB). In 2017, the State Bank of India absorbed five of its associates and the Bharatiya Mahila Bank.

So, what do the mergers mean for the bank customers? Here’s a look at what it means for the account holders: