The revised rate which comes into effect from 30th July, 2018, will be applicable on retail deposits below Rs 1 crore. 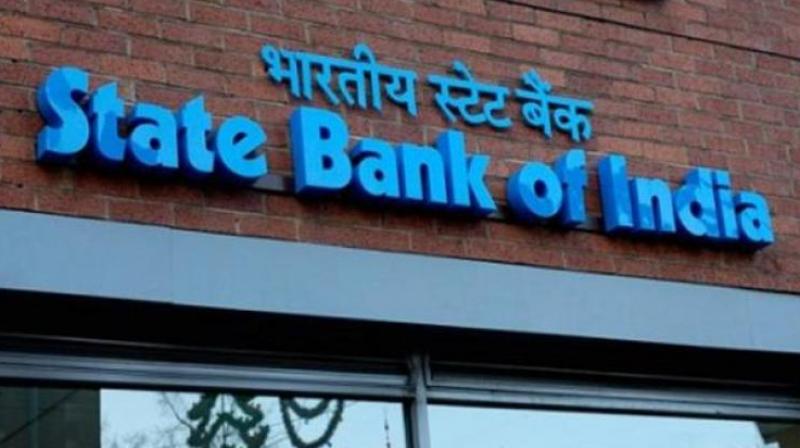 The State Bank of India, which is India's largest lender, has from Monday raised the interest rates on fixed term deposits.

Mumbai: The State Bank of India, which is India's largest lender, has from Monday raised the interest rates on fixed term deposits. The rates has been hiked to an extent of 10 basis points.

The deposit for 1 to 2 years will now emanate an interest rate of 6.7 per cent which will be 0.05 per cent higher from the previous 6.65 per cent.

"The proposed rates of interest shall be made applicable to fresh deposits and renewals of maturing deposits. The interest rates on “SBI Tax Savings Scheme 2006(SBITSS)” Retail Deposits and NRO deposits shall be aligned as per the proposed rates for domestic retail term deposits. However, NRO deposits of Staff are not eligible for additional 1 per cent interest otherwise applicable to staff domestic retail deposits, these rates of interest shall also be made applicable to domestic term deposits from Cooperative Banks," SBI said in a statement as per report from Zee News.

The State Bank of India's interest rate hike decision has come ahead of the RBI monetary policy announcement, which has commenced from Monday and will announce the resolution as on 1st August, 2018.

After its June monetary policy meet the Reserve Bank of India for the first time in four-and-half-years had raised the key interest rate by 25 basis points to 6.25 per cent due to rising inflation because of surge in international oil prices. The Reserve Bank Governor Urjit Patel, in a media briefing, said that the rates have been hiked after "a prolonged pause".