GST will subsume over a dozen state and central level levies such as excise and sales tax. 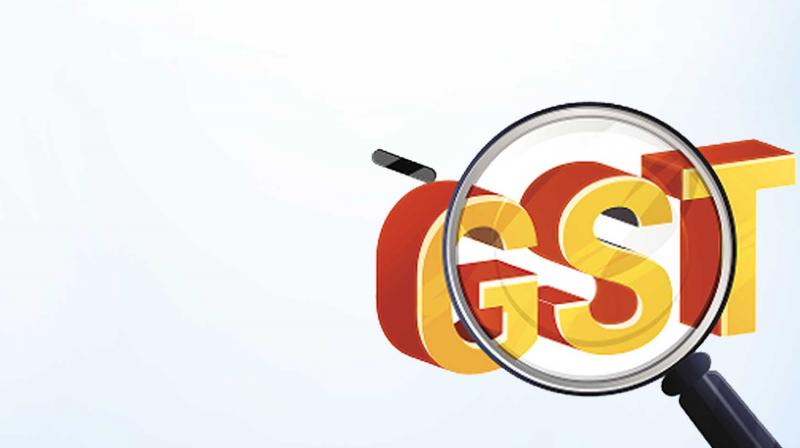 According to a CBEC circular, all the files regarding taxation lying with LTUs would be transferred to GST Commissionerates.

New Delhi: The Finance Ministry has decided to abolish Large Taxpayer Units (LTU), set up in 2006 as single window clearance points, from July 1 as they will not be needed under the new GST regime.

According to a CBEC circular, all the files regarding taxation lying with LTUs would be transferred to GST Commissionerates. The Goods and Services Tax, which takes effect from midnight tonight, will subsume over a dozen state and central level levies such as excise and sales tax.

The first LTU was set up at Bangalore in 2006 followed by Chennai, Mumbai, Delhi and Kolkata. LTUs functioned as self-contained tax administration offices under the Department of Revenue, acting as single window clearance points for all matters relating to central excise, income/corporate tax and service tax.

The LTU scheme aimed at reducing tax compliance cost and delays, and bringing about uniformity in the matters of tax/duty determination.

"GST would be implemented from July 1, 2017. It is proposed to wind up Large Taxpayer Units (LTUs) in the new regime as the concept of state-wise registration applies in GST," said CBEC in a circular.

It advised the Chief Commissioners of LTUs of Bengaluru, Delhi, Chennai, Mumbai and Kolkata to transfer all files to the new formations under the GST.

The circular also said that a common adjudicating authority will be set up to deal with show cause notices which had been issued by LTUs with regard to Central Excise and Service Tax.

According to the circular, a cell -- Large Business Unit (LBU) -- would be created to coordinate with the jurisdictional Commissionerates in handling the legal cases.