Business   Economy  30 May 2017  GST not prepared for a roll out in July: Amit Mitra
Business, Economy

GST not prepared for a roll out in July: Amit Mitra

West Bengal Finance Minister said the Bill is not fully prepared to be implemented. 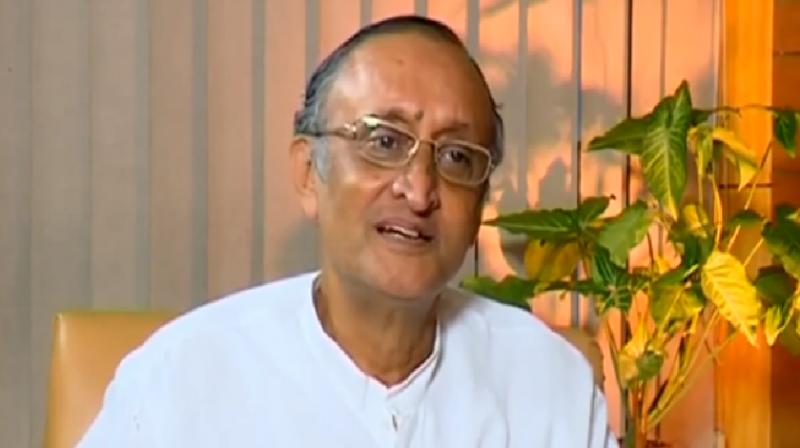 Kolkata (West Bengal): With the Goods and Services Tax (GST) all set to come in play from July 1, West Bengal Finance Minister Amit Mitra on Tuesday said the Bill is not fully prepared to be implemented.

While addressing a press conference here, Mitra said that and unless a solution is reached at on the GST, it will not be introduced in the West Bengal Assembly.

"GST is not fully prepared and ready, rules and forms not completed. July 1 must not be finalised for roll-out of GST. Until and unless a solution is reached at on GST, it will not be introduced in the state assembly," said Mitra.

The success of India's biggest tax reform hinges on a trouble-free show from the technology that will run it.

There will be much pressure on the GSTN or the goods and services tax network, the IT backbone of the landmark tax reform that promises to make India a uniform tax country.

The task won't be easy, considering the fact that GSTN, according to a Bloomberg report, will be processing as many as 3.5 billion invoices each month from July, with eight million direct taxpayers requiring to file up to 37 tax returns in a year.

However, the GST Network, the company providing IT backbone for GST rollout, has received as many as 160 applications from firms that have evinced interest in acting as GST Suvidha Providers