Tomato prices may not immediately ease as flooding in some of growing states has led to damage to crop. 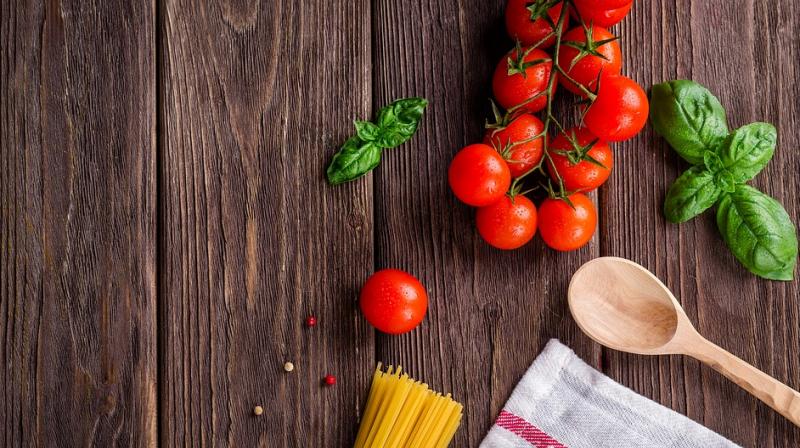 Tomato prices continue to rule high at around Rs. 100 per kg in major cities with supplies being disrupted due to heavy rains.

New Delhi: Tomato prices continue to rule high at around Rs. 100 per kg in major cities with supplies being disrupted due to heavy rains.

As per the consumer affairs ministry's data, the average price of tomatoes on Friday was Rs. 90 per kg across major cities while the maximum price was Rs. 100.

While Mother Dairy is selling the kitchen staple at Rs. 92 per kg through its 300 retail stores in Delhi-NCR, online grocery platforms like Big Basket and Grofers are offering it at nearly Rs.100 per kg here.

Local vendors are selling tomatoes in the Rs. 80-100 per kg range depending on the quality.

Prices have shot up about four times since the beginning of June when tomatoes were being sold at about Rs. 25 per kg in the Delhi-National Capital Region market.

Azadpur Tomato Merchants Association President Ashok Kaushik said that supplies have been hit badly in the national capital as the crop in neighbouring states has been damaged due to heavy rains followed by heat.

The supplies from Haryana have stopped as the harvesting there has been completed early and the current arrival in the market is from Shimla, Himachal Pradesh, he said.

Meanwhile, industry body Assocham said: "Tomato prices may not immediately ease as flooding in some of the growing states has led to damage to the crop."

Unlike onion and potato, the shelf life of tomato is very short and it needs cold chains and modern warehouses for storage and transportation, it said in a statement.

It also said that rise in tomato prices has "created an additional demand for alternatives like tomato puree/ketchup to the extent of 40-45 per cent in the recent few weeks".

The Department of Consumer Affairs monitors price for 22 essential commodities based on data collected from 100 market centres spread across India representing North, West, East, South and North-eastern regions of the country.