The 42-year-old Acharya's appointment for three-year tenure was cleared by the Appointments Committee of the Cabinet. 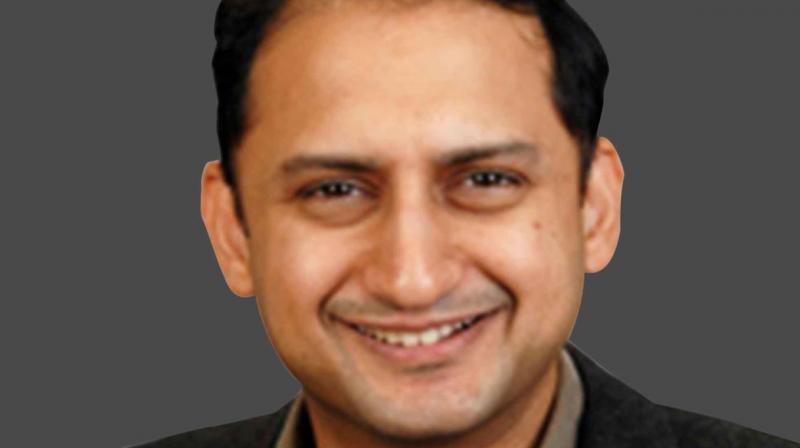 The 42-year-old Acharya's appointment for three-year tenure was cleared by the Appointments Committee of the Cabinet. He is taking over at a time when the central bank is facing criticism for repeated changes in the rules related to deposit and withdrawal of money, post-demonetisation.

He will fill the post that fell vacant after Urjit Patel was made RBI Governor to succeed Rajan with effect from September 4. The existing three Deputy Governors of RBI are S S Mundra, N S Vishwanathan and R Gandhi.

Like Rajan, Acharya also comes from an academic background and has also co-authored in the past at least three papers with the former RBI governor. These papers included 'Sovereign debt, government myopia, and the financial sector', 'The Internal Governance of Firms' and 'Government Myopia and Debt in a Dynamic Setting.

Acharya has often praised Rajan for his works and once said "Raghu has been a great source of inspiration for me".

While giving a Deutsche Bank Prize in Financial Economics plenary lecture in 2013, Acharya had narrated an incident when someone asked him on a flight whether he was Raghuram Rajan, after seeing him, an Indian, with papers on banking and crisis.

He quipped that was the day when he realised that if he had Rajan as a "role model" and could get even 5-10 per cent of him, he could have easily passed off as "poor man's Raghuram Rajan" on flights.

Just like Rajan, Acharya has also been a strong votary of the independence of central banks and favoured them being "democratically accountable, yet be operationally independent from political influence".

Acharya is known for his research in theoretical and empirical analysis of systemic risks of the financial sector, its regulation and genesis in government-induced distortions, according to the profile on the NYU website.

The research areas also span across credit and liquidity risks, agency-theoretic foundations as well as their general equilibrium consequences, it says. Acharya is the C V Starr Professor of Economics in the Department of Finance at the New York University Stern School of Business (NYU-Stern).

An alumnus of IIT, Mumbai, with a degree of Bachelor of Technology in Computer Science and Engineering in 1995 and PhD in Finance from NYU-Stern in 2001, Acharya was with the London Business School (2001-08) and served as the Academic Director of the Coller Institute of Private Equity at LBS (2007-09) and a Senior Houblon-Normal Research Fellow at the Bank of England (Summer 2008).

He has also served as Director, NSE-NYU Stern Initiative on the Study of Indian Capital Markets, and has been a member of Sebi's International Advisory Board.