India-EFTA trade deal talks to be held in January

The agreement is important as it will give market access to several sectors from India such as textiles and chemicals. 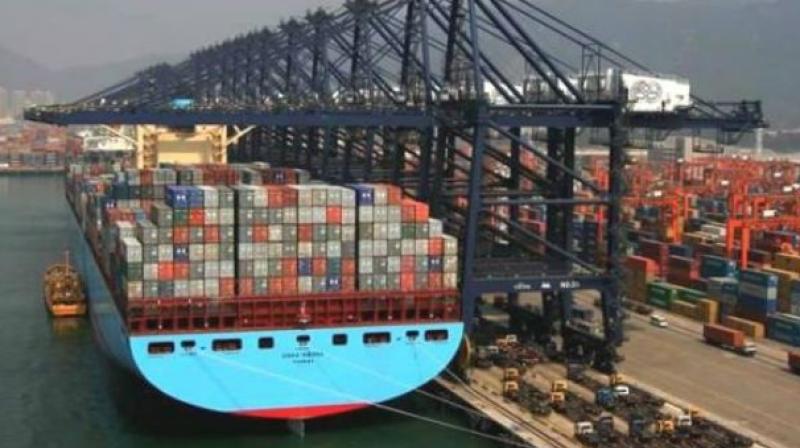 New Delhi: With India and the EFTA members resuming talks for the long-stalled proposed free trade agreement last month, senior officials of the four-nation bloc will visit here in January to iron out differences related with the pact.

"The EFTA officials will visit here in mid-January. The agreement is important as it will give market access to several sectors from India such as textiles and chemicals," an official said.

In October, Indian officials visited Geneva for the deliberations. Negotiators of both the sides would discuss issues such as intellectual property rights (IPR), number of goods on which duties will either be eliminated or reduced significantly.

EFTA wants India to commit more in IPR in the agreement, which is officially dubbed as Trade and Economic Partnership Agreement (TEPA). They were also demanding for data exclusivity, which India is completely opposed to.

Both sides had earlier expressed willingness to jointly address the major outstanding issues and agreeing to an early resumption of negotiations and concluding a balanced agreement in a time-bound manner.

The trade pact talks had started in October 2008. So far, 14 rounds of negotiations have been held at the level of chief negotiators. The proposed pact covers trade in goods and services, market access for investments, protection of intellectual property and public procurement.

The two way trade between the regions stood at USD 21.5 billion in 2015-16 as against USD 24.5 billion in the previous fiscal. The trade gap is highly in favour of the EFTA group.