Internet should not be cannibalised: R S Sharma on net neutrality

Trai in its net neutrality recommendations has sought to bar telecom service providers from any discriminatory practice. 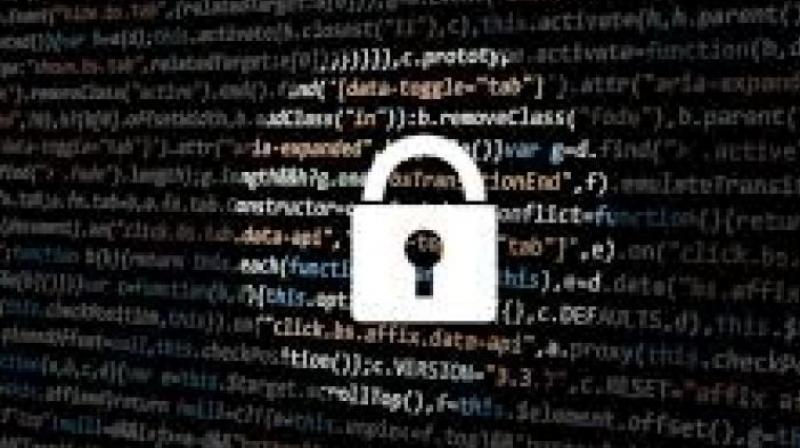 Trai Chairman R S Sharma on Tuesday called for Internet, an important platform for India, being kept open and free, and not cannibalised. (Photo: Pixabay/Representational)

New Delhi: Trai Chairman R S Sharma on Tuesday called for Internet, an important platform for India, being kept open and free, and not cannibalised.

"No one owns Internet... so, it should be open and accessible to everyone," Sharma said, suggesting that service providers should not indulge in gate-keeping of this important platform.

Trai on Tuesday issued the much-awaited recommendations on net neutrality and has sought to bar telecom service providers from any discriminatory practice on Internet access.

Sharma said Internet is an important platform for the country, especially in the context of innovation, startups, online transactions, various government applications, and the Digital India programme.  "So, it is important that the platform is kept open and free and not cannibalised," Sharma told reporters.

Asked about the Indian regulator upholding principles of net neutrality when, in fact, US Federal Communications Commission hasproposed to roll back net neutrality rules of 2015, Sharma said Trai has kept the Indian context in mind while framing its recommendations.

"We have 500 million net subscribers and 1.3 billion population... big things will happen on Internet and it is important to keep it open," Sharma stressed.

He observed that networks should be neutral to content being accessed.  "Networks should not prefer one content over other... should not block or offer fast lane (to certain content)," he pointed out.

Trai, in its recommendations, has however allowed certain exemptions and exclusions, including specialised services and time-critical Internet of Things services (like autonomous cars).  These specialised services -- the likes of tele-surgery etc -- will be identified by the telecom department, which will also take a final call on Trai's overall recommendations on net neutrality.

Trai has also stated that Content Delivery Networks which enable telecom operators to deliver content within their network without going through public Internet should be exempted.

Trai has allowed Internet service providers to take "reasonable measurements for traffic management provided they are proportionate, transient (only for the duration of some emergency event), and transparent".

Pending decision by the telecom department on its recommendations, Trai will continue to enforce conditions of licensing that advocates non-discrimination.

Sharma declined to comment on the timeframe for making the latest net neutrality framework effective, saying the regulator has sent its recommendations to the telecom department and the latter has to now take a view.

Asked about the fine that will be imposed for any violation, Sharma said the penalty for violation of licence conditions will also be applicable in such cases and no separate penalty had been proposed by the regulator for violation of net neutrality rules.

The regulator will come out with a consultation paper on Over The Top (OTT) "very soon".