Under the PMGKY blackmoney declarants have to mandatorily park 25 per cent of that wealth in zero-interest, four-year-no- withdrawal scheme. 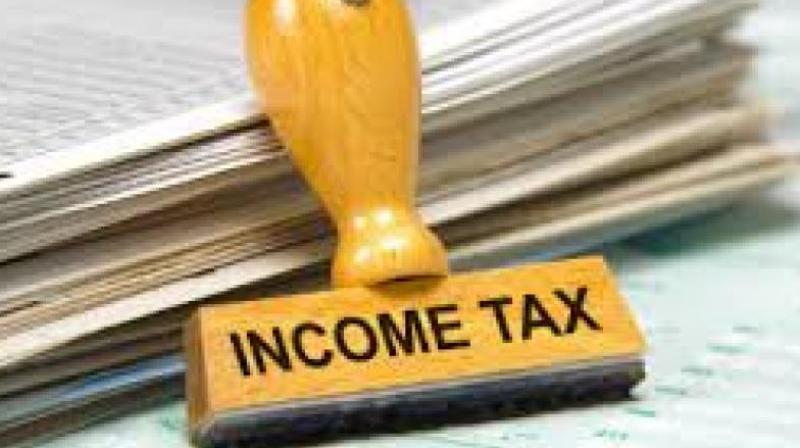 The amendments are progressive in nature and puts to rest to the uncertainty on the penalties on the amounts deposited in bank accounts post announcement of demonetisation.

New Delhi: Terming proposed amendments to the Income Tax Act as a "win-win" proposition, experts today said it will give one more opportunity to blackmoney holders to come clean by paying tax and penalty of 50 per cent.

"The amendments are progressive in nature and puts to rest to the uncertainty on the penalties on the amounts deposited in bank accounts post announcement of demonetisation," KPMG (India) Partner and Head of tax Girish Vanvari said.

The government introduced The Taxation Laws (Second Amendment) Bill, 2016, in the Lok Sabha on November 28, proposing to tax all unaccounted demonetised cash that is disclosed at 50 per cent and levy a steep up to 85 per cent tax and penalty on undisclosed wealth after the window closes on December 30.

Under the Pradhan Mantri Garib Kalyan Yojana, 2016 (PMGKY), blackmoney declarants have to mandatorily park 25 per cent of that wealth in zero-interest, four-year-no- withdrawal scheme.

"This amendment appears to be very strategic and could be a win-win, because if everything goes well, tax collections will go up substantially, further money will be raised in specified bonds for country's investments needs and the assessee would also retain 25 per cent of his undisclosed income to himself for future use," Vanvari said.

EY India National Tax Leader Sudhir Kapadia said considerable amounts of unaccounted cash and bank deposits will come under this alternative PMGKY scheme "as the base case outcome of 75 per cent tax would make the risk of later detection much higher for such taxpayers".

Grant Thornton Advisory Director Riaz Thingna felt that "the proposed amendment will lend some level of certainty on this contentious issue and will provide an acceptable route to enable defaulters to introduce their unaccounted cash into the productive economy".