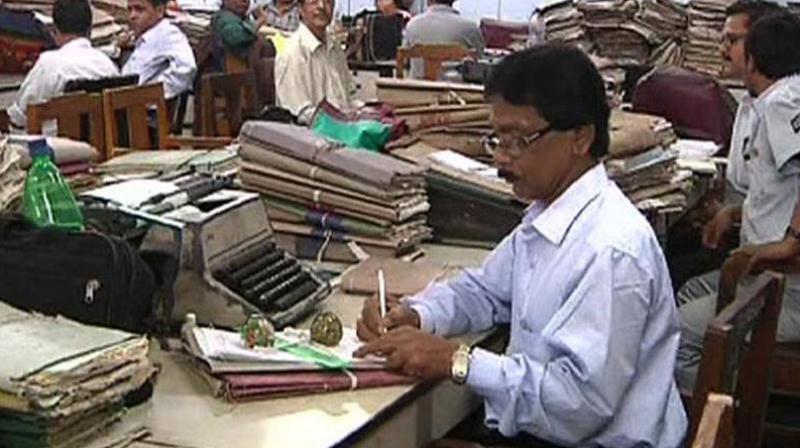 New Delhi: In a bid to expand the pension coverage in India, national pension regulator Pension Fund Regulatory and Development Authority (PFRDA) announced a range of incentives payable to Points of Presence (POPs), the principal distributive points for the National Pension System (NPS).

Besides the initiatives taken -- introducing e-NPS, reducing minimum contribution levels, new investment instruments and aggressive life cycle funds, the PFRDA has now taken a further step in this direction by increasing the incentives payable to POPs, an official release from the Ministry of Finance noted.

The initial subscriber registration amount, which was Rs 125, has now been raised to Rs 200.

Furthermore, a new incentive towards increasing persistency has been introduced, under which POPs will receive an incentive of Rs 50 per account per annum for every account which continues to contribute a minimum of Rs 1000 in a financial year.

These revised incentives, the PFRDA believes, will help in increasing the reach of pensions in India, through the efforts of POPs.

Earlier in the month, PFRDA Chairman Hemant G Contractor had emphasised on the need to increase pension coverage and said "On an average, a little less than two percent of the eligible population is covered under Atal Pension Yojana (APY) and hence a lot has to be done to provide people a regular access to old age income."

For the unversed, Atal Pension Yojana, introduced in 2015 by the Government of India, provides a self-contributory savings pension scheme with guaranteed pension of Rs 1,000 to Rs 5,000, with a very low contribution by the subscriber.

All the banks and Department of Post have pushed the product to the interiors of the country.

APY has an option for increasing the pension amount from Rs 1000 to any other amount up to Rs 5000 as per the savings capacity of the subscriber, and further allows the spouse to continue the account in the event of the death of the subscriber before the age of 60 years.

The PFRDA has also been engaging with various state governments for providing co-contribution under the scheme.