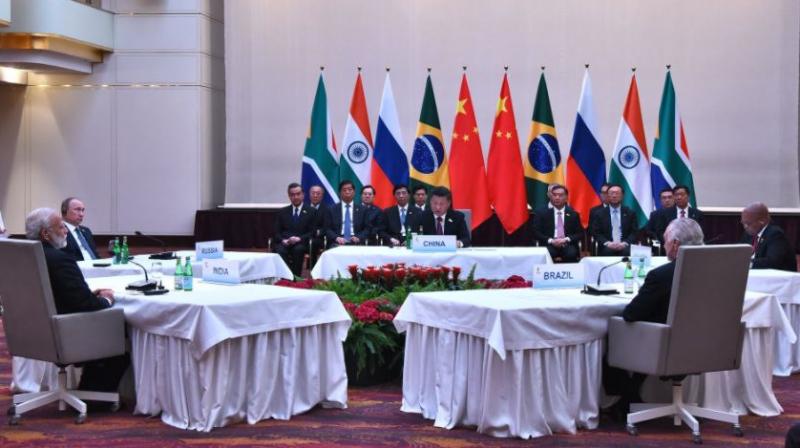 Heads of revenue of BRICS nations have signed a pact to identify areas of cooperation in tax matters among members of the group. (Representational Image)

New Delhi: Heads of revenue of BRICS nations have signed a pact to identify areas of cooperation in tax matters among members of the group, and hailed India's indirect tax reform GST, finance ministry said on Friday.

The meeting of the BRICS (Brazil, Russia, India, China and South Africa) Heads of Revenue and Tax Experts was held at Hangzhou, China from July 25-27. India was represented by Revenue Secretary Hasmukh Adhia.

A Memorandum of Cooperation (MoC) in respect of tax matters identifying areas of cooperation, namely, coordination in international forums, capacity building, experience sharing and regular interaction was also signed by the BRICS Heads of Revenue, the ministry said.

They also deliberated upon contemporary international tax issues. "India's GST reforms were appreciated and hailed by the BRICS countries," the ministry added.

The biggest indirect tax reform since the Indian Independence, the Goods and Services Tax (GST) was rolled out from July 1. It has subsumed 17 different levies and transformed India into a single market for seamless movement of goods and services.