Finance Minister Arun Jaitley said groups will be set up to finalise the privatisation of Air India. 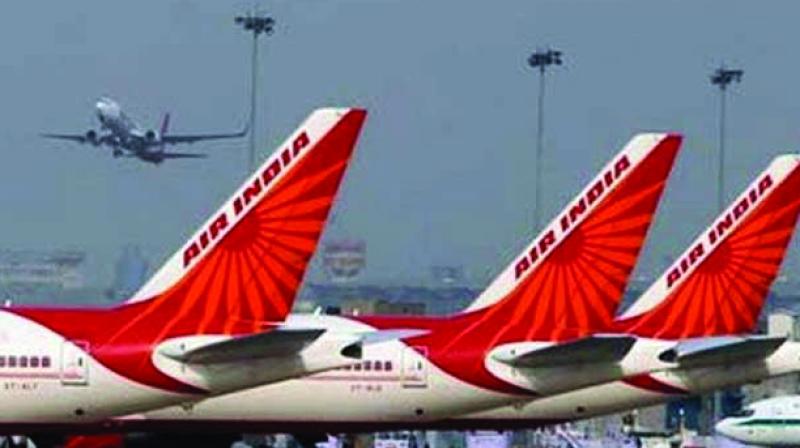 This announcement comes amid debates regarding privatisation of Air India. The in-principle approval by the Cabinet is the first step towards a long-drawn process.

A group will be set up to finalise modalities/details of disinvestment of Air India, including the quantum of stake sale, said Arun Jaitley.

Group will be set up to finalize modalities/details of disinvestment of Air India, such as extent etc.: FM Arun Jaitley. pic.twitter.com/YeTX9tUs5Y

The civil aviation ministry is charting out the disinvestment of the state-run carrier.

“In addition to the existing players, if private players also participate in Air India’s proposed privatization, it will add to the competition in terms of quality and the speed of growth of the sector too,” Jaitley had said in an interview with CNBC TV18.

Last week, an official of the Tata Group had revealed that the company in partnership with Singapore Airlines was considering buying stakes in the national airline.

Government think-tank Niti Aayog had also suggested the privatisation of the debt-ridden company.

The Union Cabinet chose between two options tabled by the Department of Investment and Public Asset Management (DIPAM) after much deliberation with a Committee of Secretaries. The discussions  considered both Niti Aayog's proposal and the civil aviation ministry's proposal of a sale of subsidiaries and assets of the company prior to privatisation.

The airline has a debt of more than Rs 52,000 crore and is surviving on a Rs 30,000-crore bailout package extended by the previous UPA government in 2012.