The proposed legislation is expected to benefit over 4 crore employees across the country. 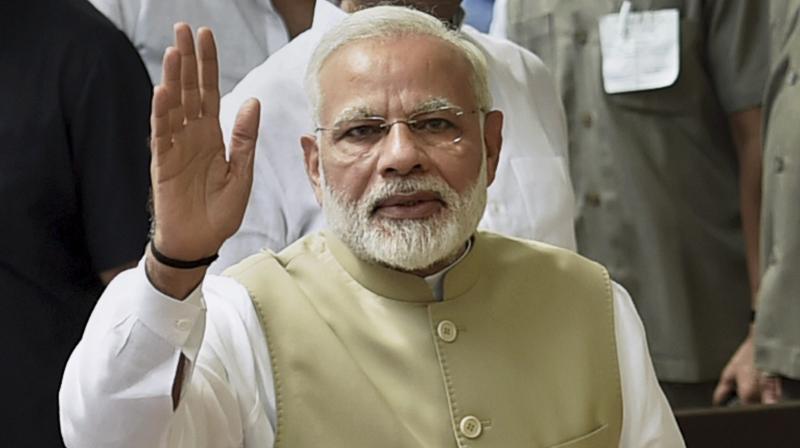 New Delhi: The Union Cabinet on July 26 approved the new wage code bill which will ensure a minimum wage across all sectors by integrating four labour related laws. The proposed legislation is expected to benefit over 4 crore employees across the country.

The approval for the draft bill was given by the Union Cabinet chaired by Prime Minister Narendra Modi today. The bill seeks to empower the Centre to set a minimum wage across all sectors in the country and states will have to maintain that.

However, states will be able to provide for higher minimum wage in their jurisdiction than fixed by the central government, sources said. The bill is likely to be introduced in Parliament during the ongoing monsoon session which will conclude on August 11.

The new minimum wage norms would be applicable for all workers irrespective of their pay. At present, the minimum wages fixed by the Centre and states are applicable to workers getting up to Rs 18,000 pay monthly.

This would ensure a universal minimum wage for all industries and workers, including those getting monthly pay higher than Rs 18,000, according to senior officials.

Earlier in the day, Labour Minister Bandaru Dattatreya in a written reply informed the Rajya Sabha that the Second National Commission on Labour has recommended that the existing labour laws should be broadly grouped into four or five labour codes on functional basis.

It will be done by simplifying, amalgamating and rationalising the relevant provisions of the existing central labour laws.