According to Nomura estimates, every 1 per cent increase in MSP raises headline CPI inflation by around 15 basis points. 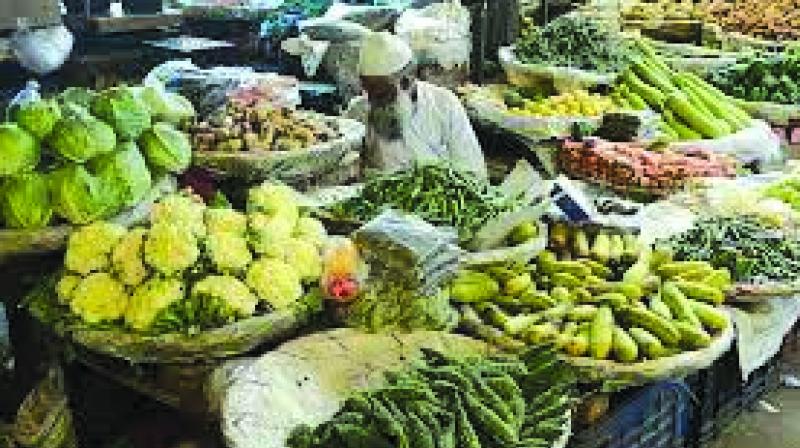 New Delhi: The hike in minimum support prices for kharif crops for this fiscal year -- though higher than last year's -- seems to be "modest", especially in light of recent farm protests, says a report.

According to Japanese financial services major Nomura, the MSP hikes are larger than last year's and are a signal to farmers to increase production. However, market prices of some crops have gone below the MSP, which could discourage sowing, particularly in the case of pulses and oil seeds, it said.

"We see the MSP increase as modest, especially in light of recent farm protests," Nomura said in a research note. The government has approved Rs 80 per quintal hike in paddy MSP while support price of pulses has been raised by up to Rs 400 per quintal to encourage farmers to increase area sown under kharif crops this season.

The Union Cabinet on June 7 had approved the minimum support price of Rs14 kharif (sown in summer) crops. According to Nomura estimates, every 1 per cent increase in MSP raises headline CPI inflation by around 15 basis points.

Moreover, food inflation is set to decline further in the near term. But Nomura does not see it as sustainable, given rising minimum support prices, higher rural wages and still-high farm input costs.