Govt touts cruise tourism as a 'game changer' in forex, jobs in India

The government intends to promote cruise shipping and tourism in a big way through the coordination of Shipping and Tourism ministries. 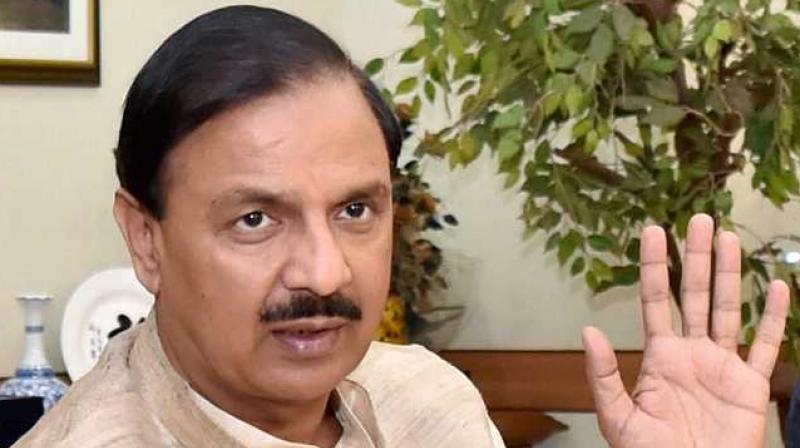 He made the remark during the inaugural session of a workshop on 'Action Plan for Development of Cruise Tourism in India' which was chaired by Union Shipping minister Nitin Gadkari.

Sharma said Prime Minister Narendra Modi was keenly interested in tapping the tourism potential of the country and cruise tourism. "The arrival of tourists has gone up and India, which was placed on 52nd spot in world tourism and travel index of 2015, has improved its ranking further by 12 notches getting placed at 40th spot in 2017," Sharma said.

The government intends to promote cruise shipping and tourism in a big way through the coordination of Shipping and Tourism ministries.

At present, India has a very small share in world cruise tourism market, as against 23 million passengers globally in 2016. Current estimates indicate that approximately 1,20,000 Indians book a cruise each year. As per Singapore Tourism Board statistics, over 90 per cent of India's cruise tourists travel to that country for cruising experience.