Finance ministry has set up a GST feedback and action room specifically for queries of government officials. 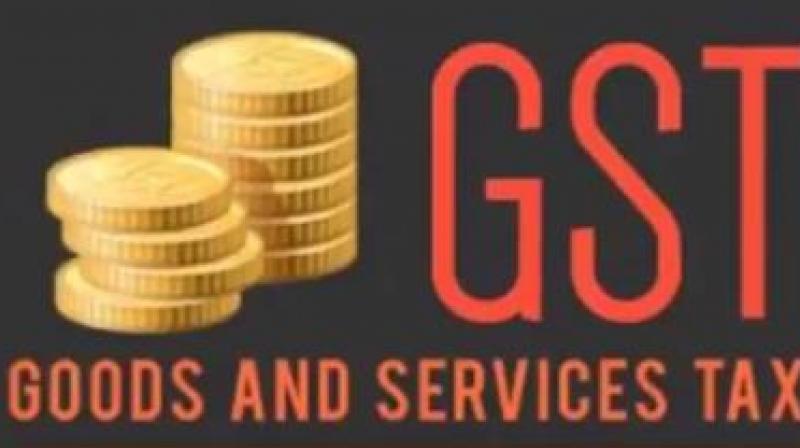 New Delhi: Equipped with multiple phonelines and computer systems and manned by tech-savvy youngsters, a "mini war room" has been set up in the finance ministry to deal with crises related to the implementation of GST.

Central Board of Excise and Customs (CBEC) chief Vanaja N Sarna told PTI on Tuesday that the unit will act as a quick resource centre for central and state government officials to address their queries on the historic tax reform scheduled to be implemented from July 1.

"The finance ministry has set up a GST feedback and action room specifically for government officials to approach it with any urgent queries related to problems of GST in any area," she said.

Sarna said the action room, which will function from 8 am to 10 pm, will provide prompt response to queries raised by states and central government officials. A team of tech-savvy young officers will be manning the "war room" to assist officials in resolving their GST-related queries, sources said.

The room, equipped with computers and phone lines, will act as a single-window for anything and everything related to the GST, they said.